On March 7th, the Triumphs of Southwest Florida hosted their Ninth Annual B.I.G. (British, Italian, German) European Car Show in Cape Coral, FL. This has been a popular participatory event for our club several years now, and we generally pick up a good share of the available hardware when the awards are handed out. This year, 10 cars under the guidance of Wagon Master and Club VP, Jim Wilson, caravanned the approximately 65-mile trip From Nokomis to Rotary Park in Cape Coral.

The popular event drew 172 entrants, which is the most ever. It was a sunny day and the British car division scored welcome parking under a tree-shaded portion of the park. As in past years, the Boy Scouts took care of the lunch menu. 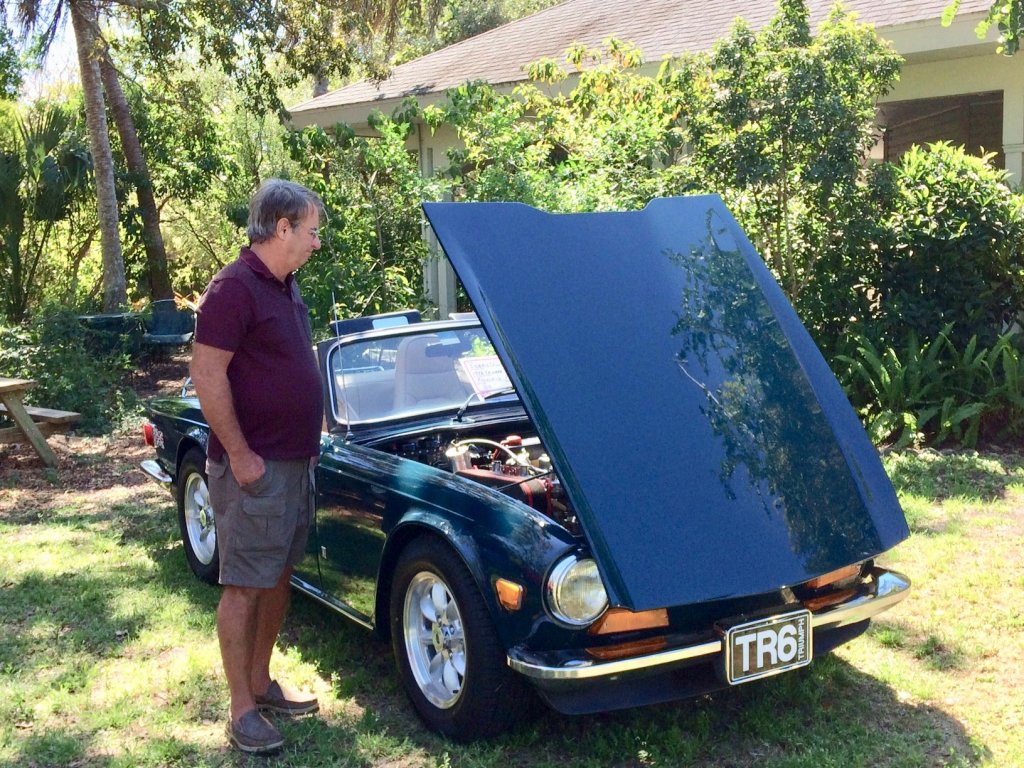 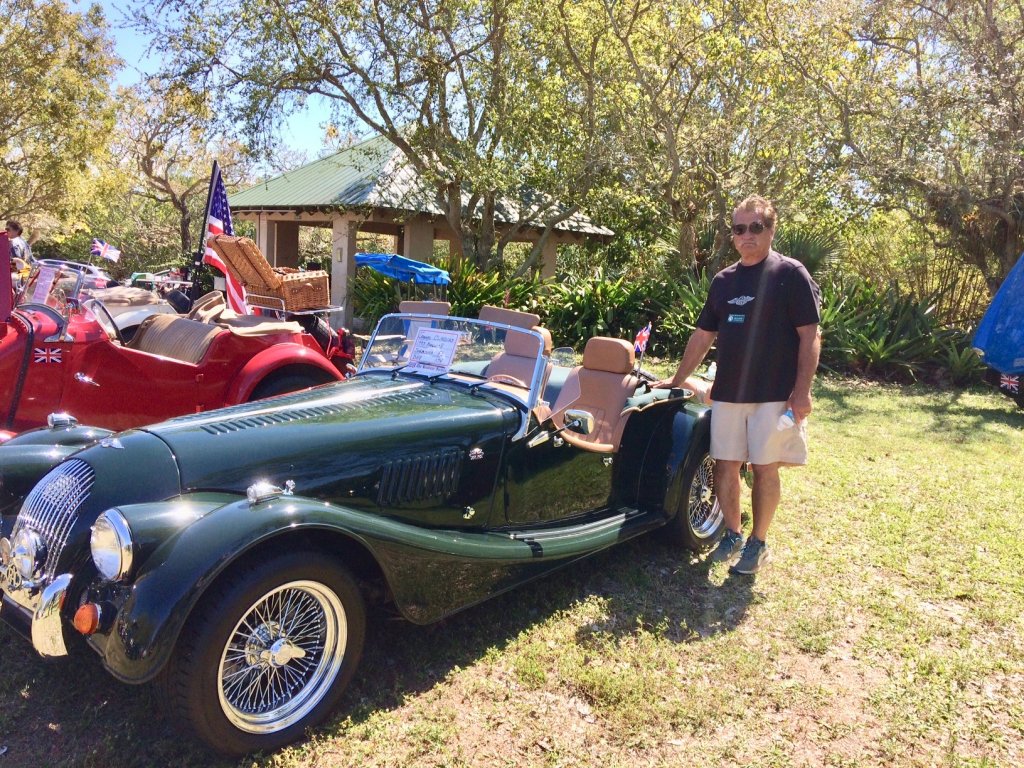 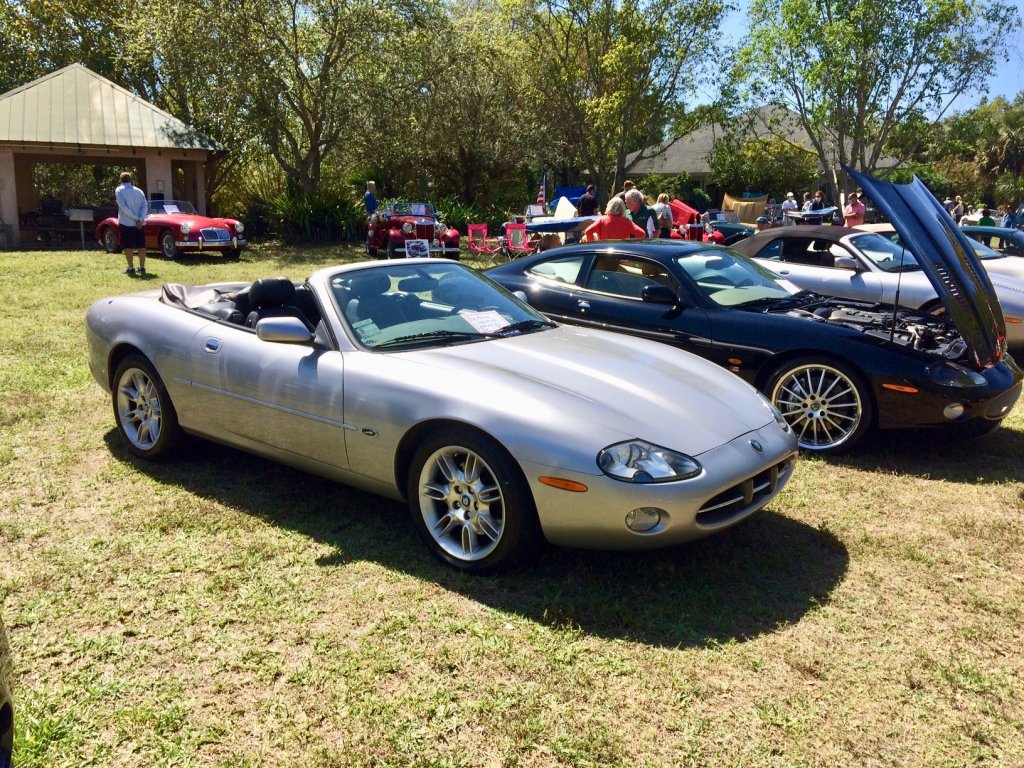 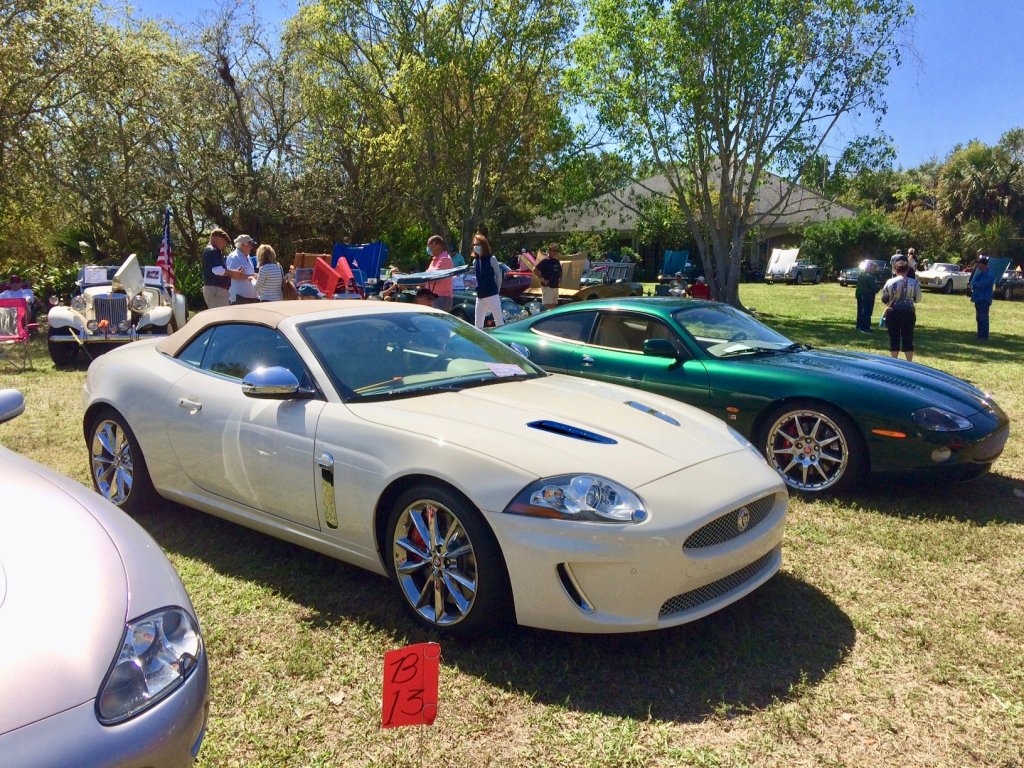 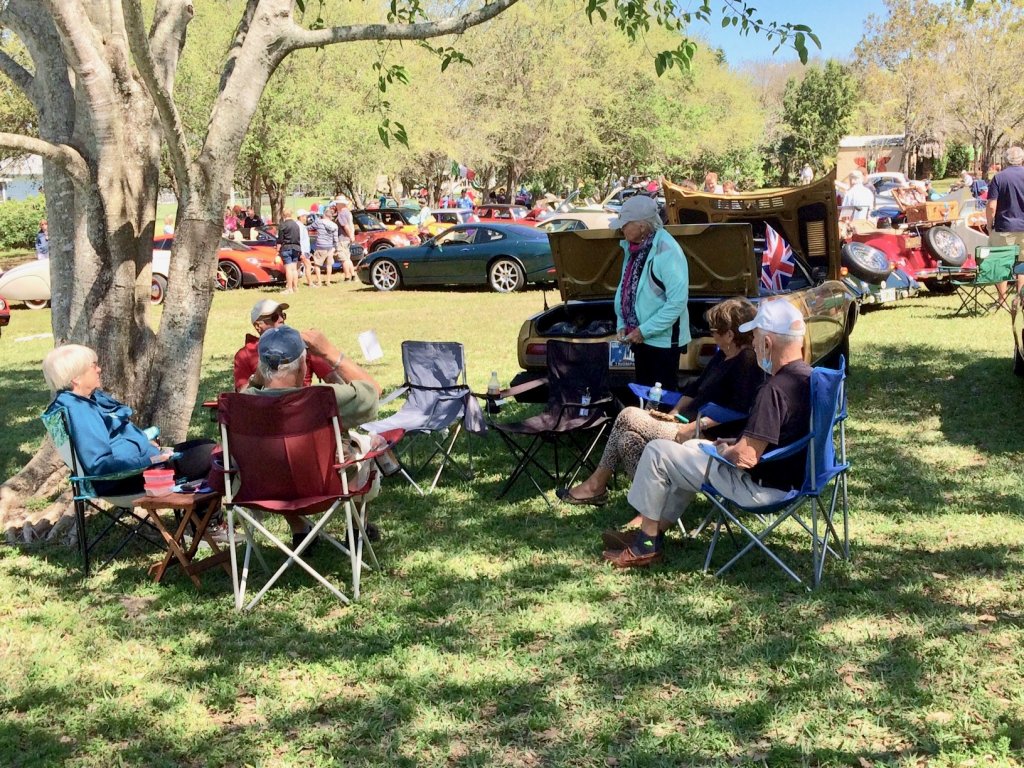 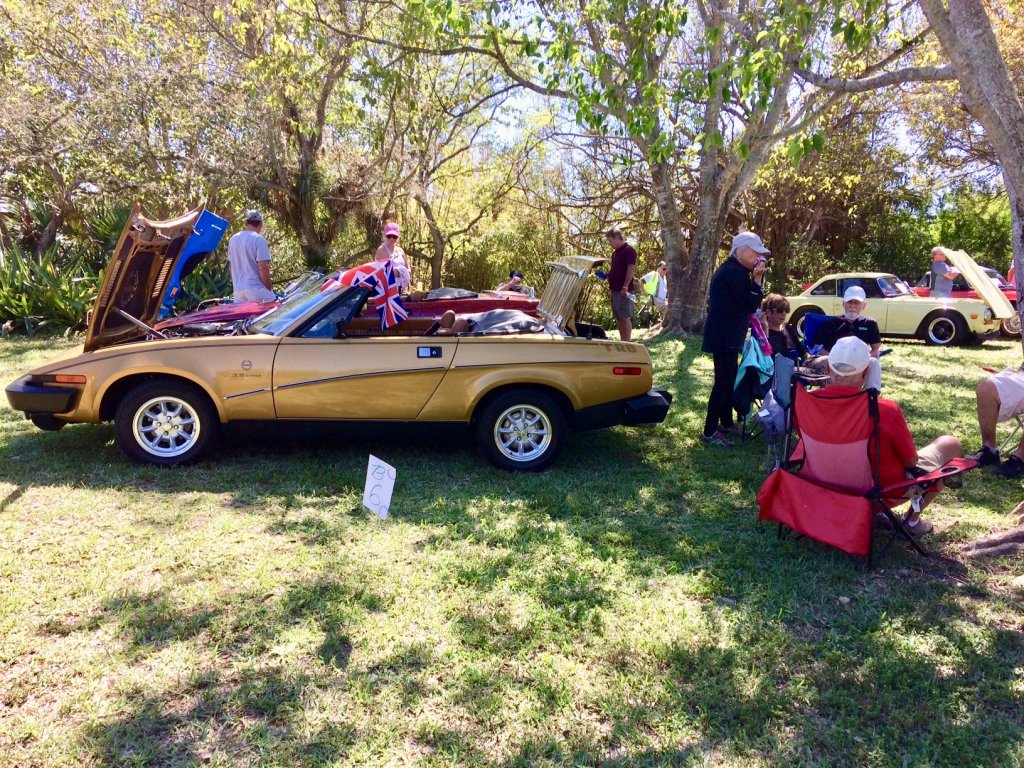 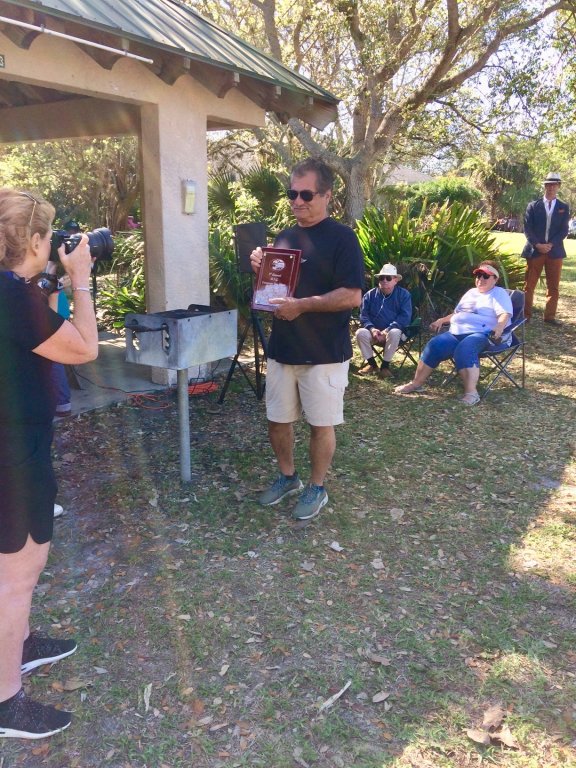 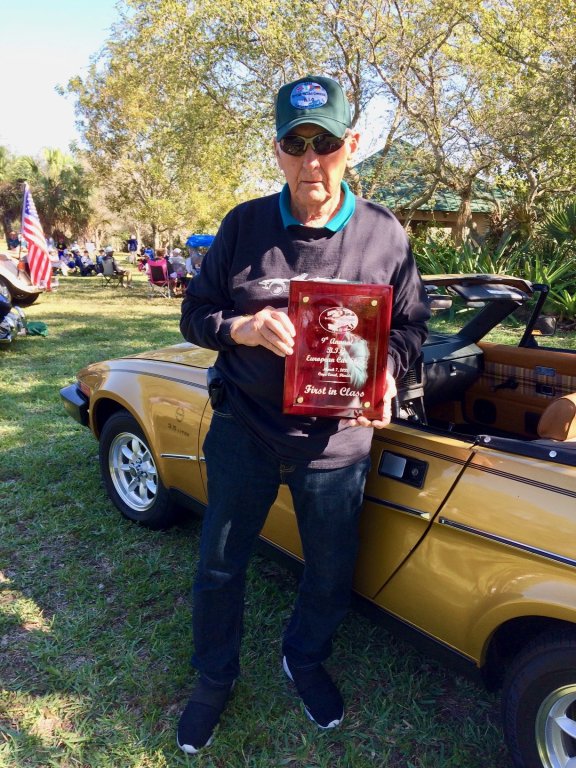 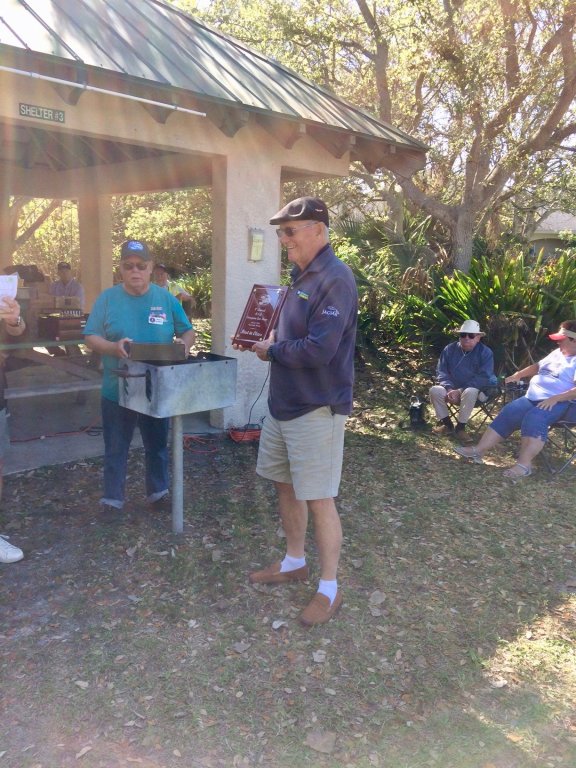 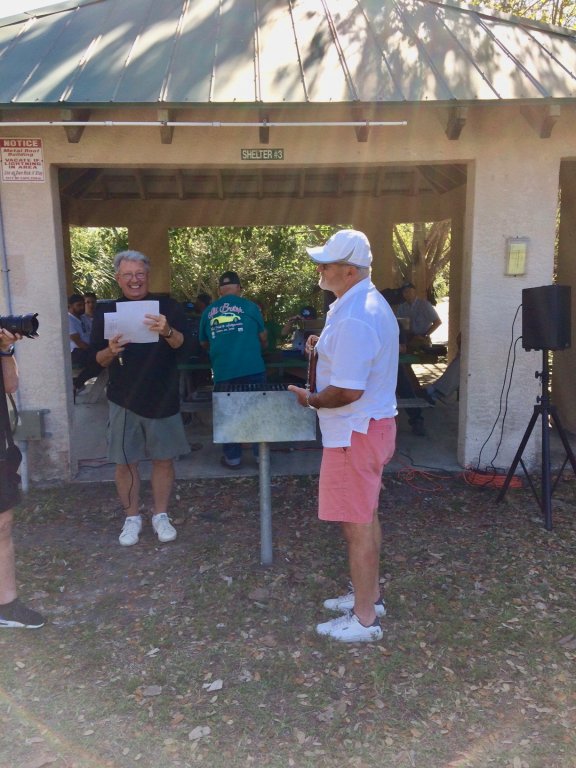