On Saturday, February 26, six members in five cars drove the hour and a half to the Hagerty Cars and Caffeine Car Show at the legendary Sebring International Racetrack in the middle of the state. The car show added to the festivities of a weekend of racing organized by the Sportscar Vintage Racing Association. This event drew a large number of vintage race cars from all eras, makes and models.

Jim Wilson was one of those who made the trip from the Suncoast and he reported: “There were 130 collector cars in the car show, including those from our club: two TR6’s, a Jaguar XK8, a Lotus +2S 130, and a MINI Cooper Monte Carlo. Members did some track touring and Mike Browne won a ribbon for his MINI. We saw all models and years of cars including a 1967 Aston Martin DB6 with 16,000 miles on it. It was all original and it sounded great when it drove up. Very few at the event had any idea what this DB6 was worth. We also were treated to vintage sports car racing taking place all day long. The weather was perfect, making it was a great ‘car guy’ day.”

I asked Mike Browne for details on his award. He related that because there were so many different kinds of cars, judging by marque would have been almost impossible. And, no doubt, requiring dozens of ribbons from the sponsor. Mike said the award he received was for “Best in Class” for import car within a particular year timeframe. Congratulations to Mike on the award for his MINI !

Many thanks to Mike and Jim for the input on this event. Photos also supplied by Jim Wilson. 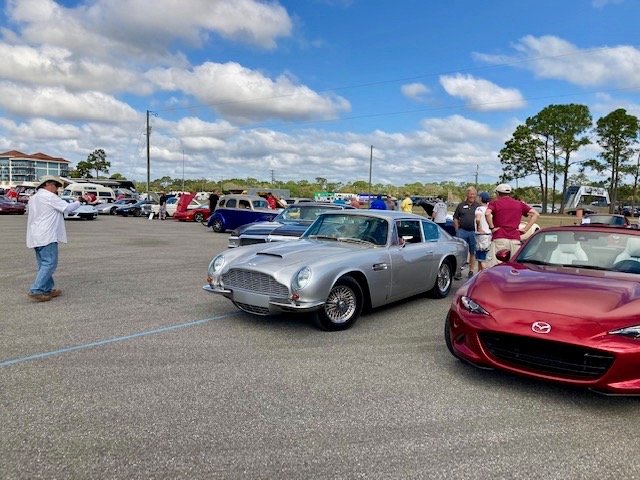 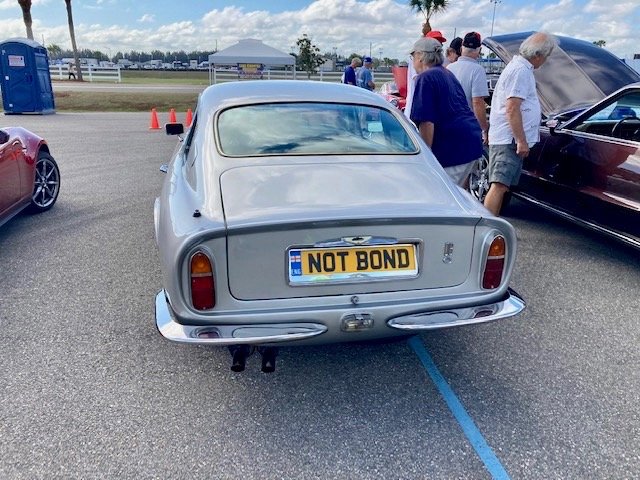 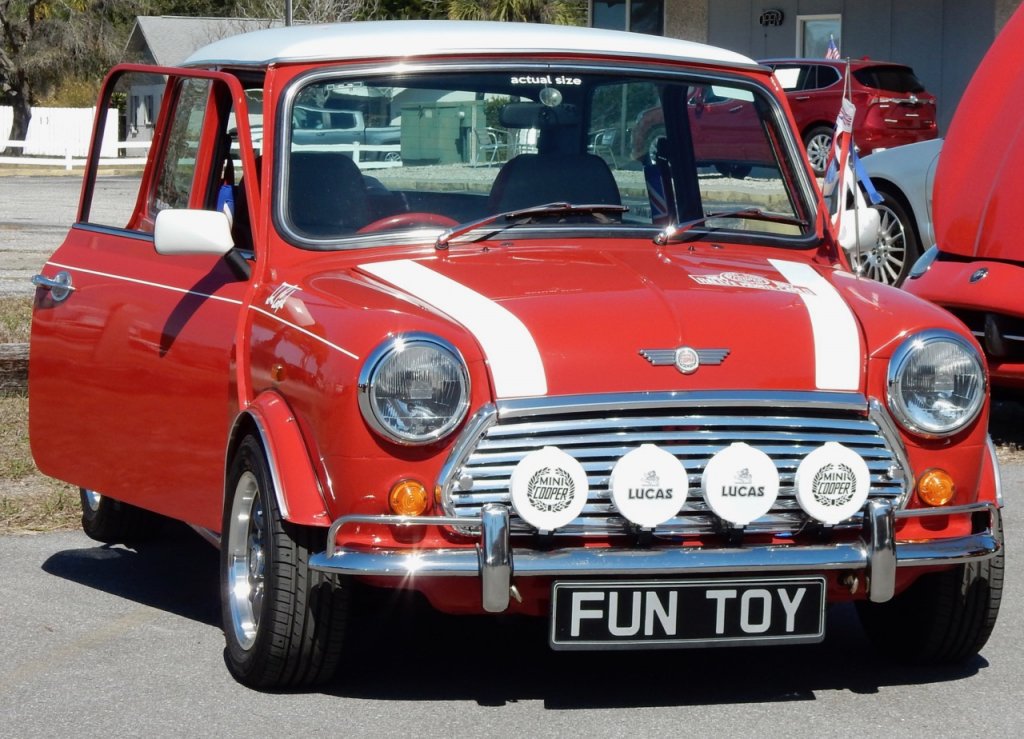