We were invited by the Sun Coast Jaguar Club to join them on October 12 in showing our cars at their 34th Annual Concours d’ Elegance in Sarasota. This is one of the best Concours d’Elegance in Florida. The cars were displayed on the lawn in the center of St. Armands Circle, the premiere historic shopping and dining district adjacent to Lido and Longboat Keys. This was a high-end technical judging concours for them while our car owners got a great opportunity to show their LBC’s at a very popular venue, and with no entry fee. Some of the SBCC members also belong to the SCJC. Our club displayed twelve cars, including four Jaguars. The towering palms and leafy oak trees in the park provided welcome shade under sunny skies. Also, a nice breeze off the Gulf of Mexico kept the temperature pleasurable. Everyone enjoyed the day. And we were invited back for next year!

Historic footnote: St. Armands (no apostrophe) Circle was not named for the 6th century monk, but rather a transplanted Frenchman, Charles St. Armand, who bought the key in 1893 for just under $22. His last name was incorrectly spelled on the original deed as “Armands,” and the misspelled name is still used today. The key was resold multiple times before falling to John Ringling in 1917 who, according to local legend, won it in a poker game! As most Sarasotans know, the circus magnate was also a leading real estate developer in the area during the 1920’s Florida land boom. He envisioned St. Armands Circle as an exclusive shopping center surrounded by high-income homes. Ringling went bankrupt with the subsequent real estate bust in the 1930’s, but his dream has been realized today. 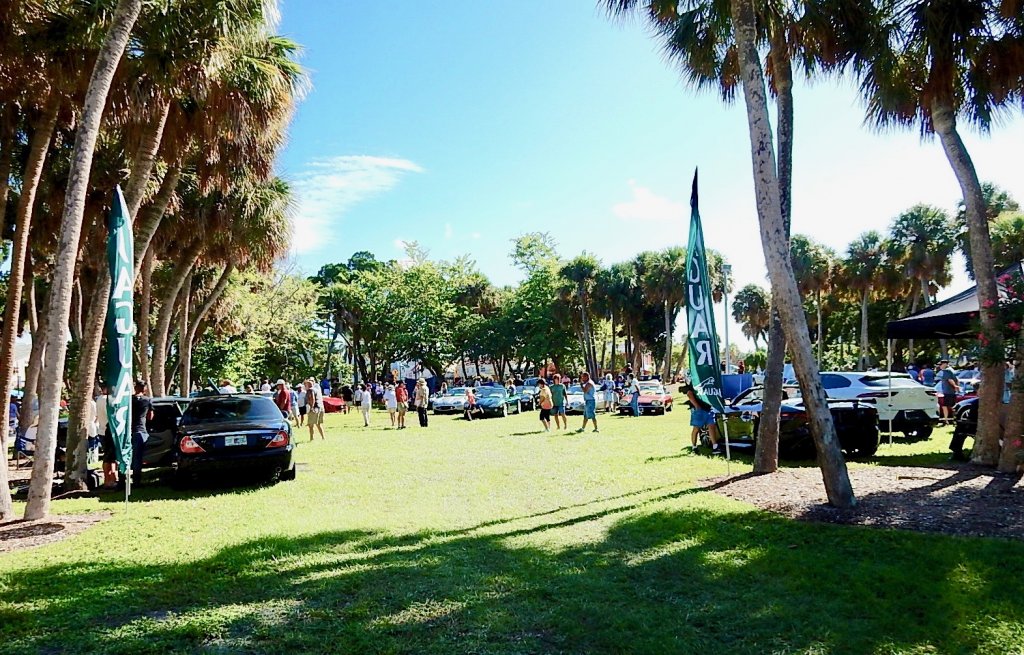 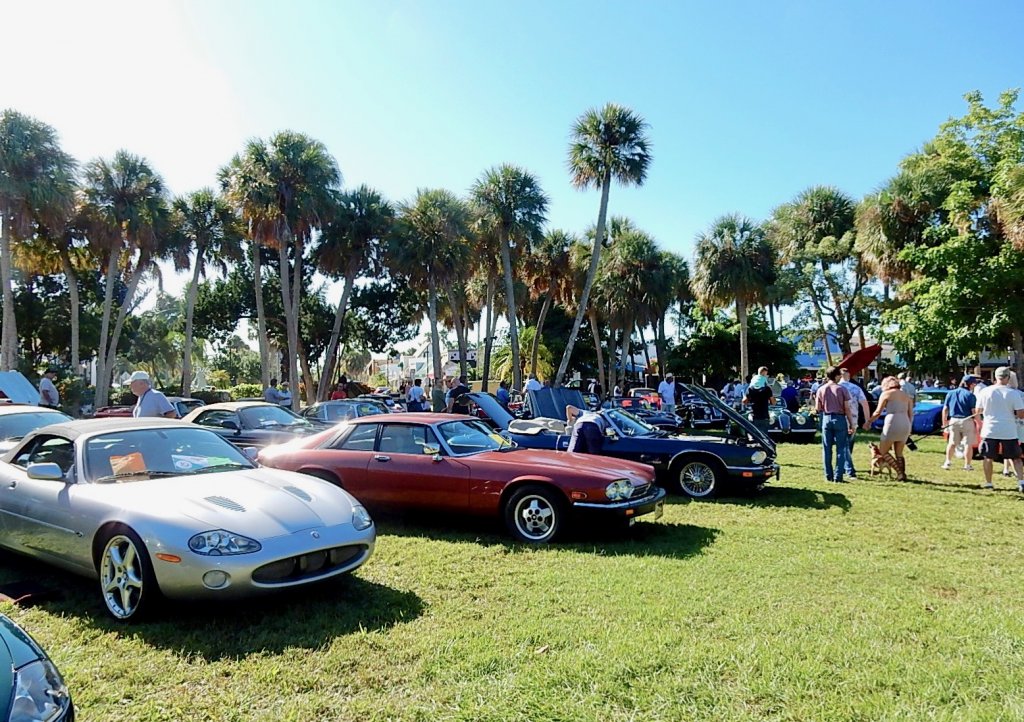 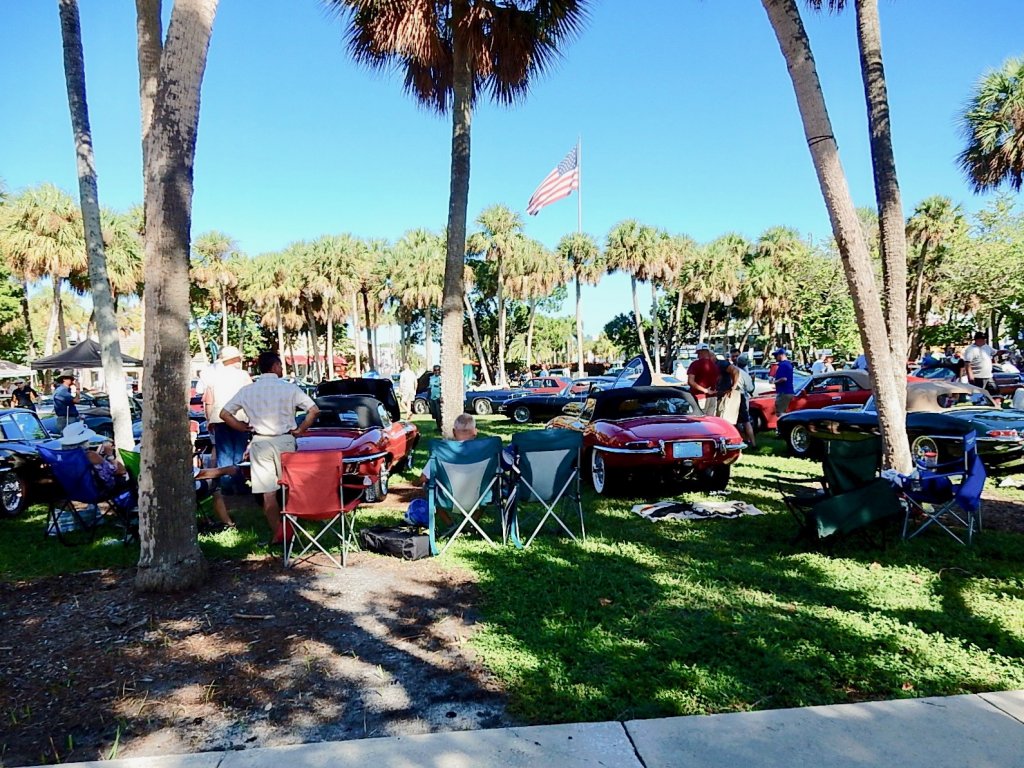 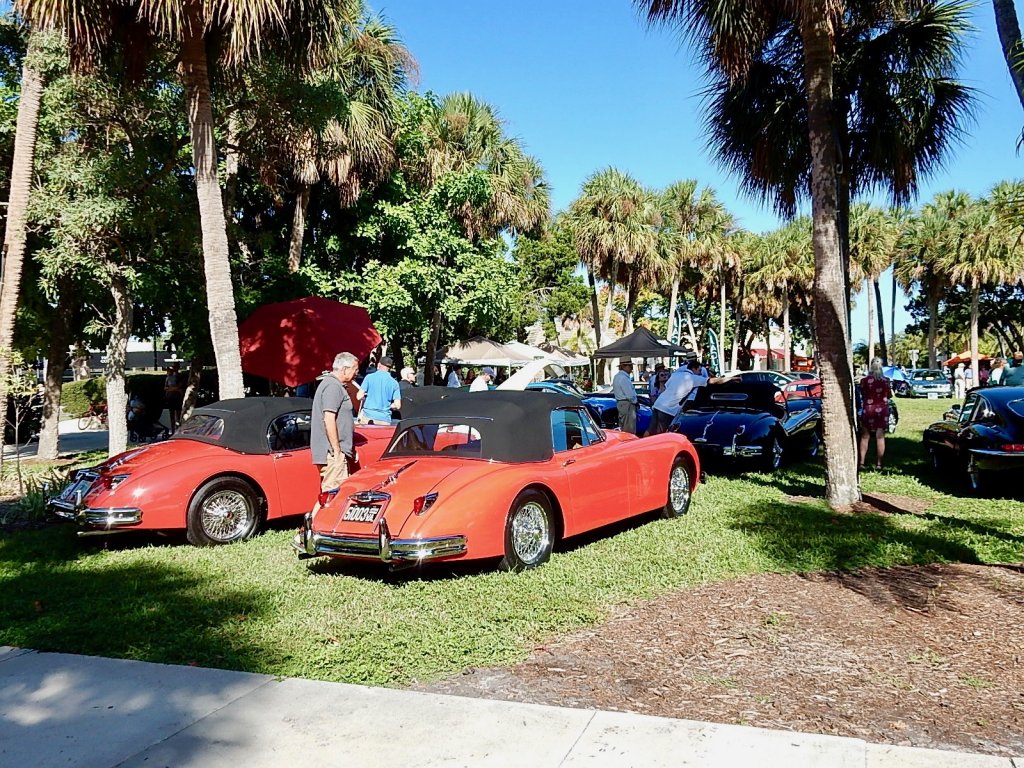 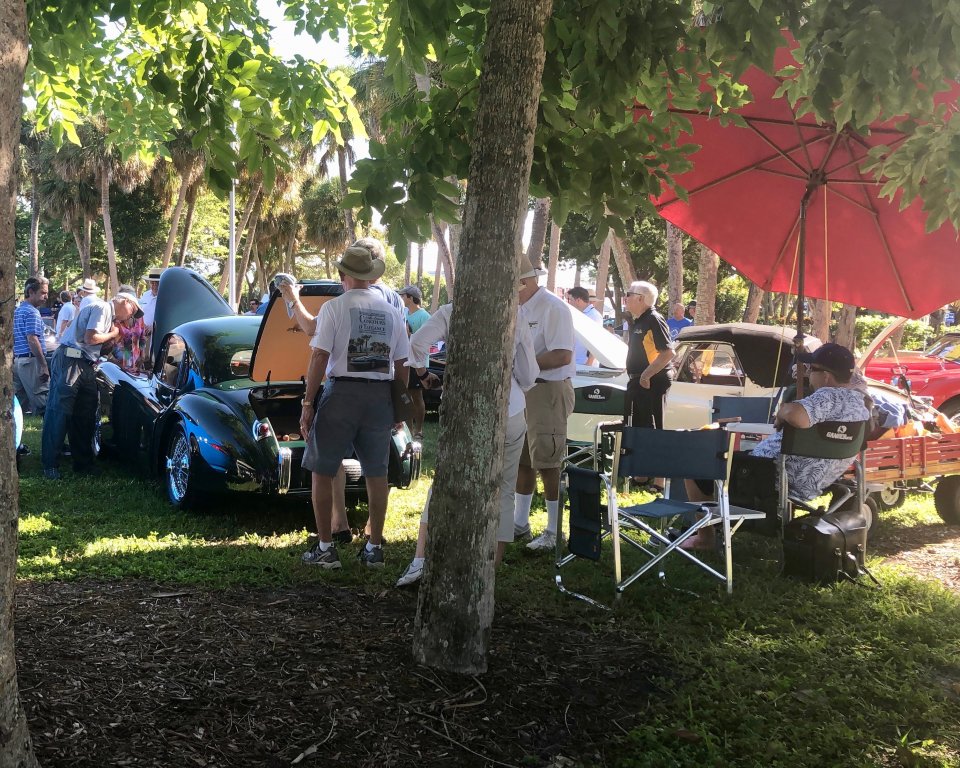 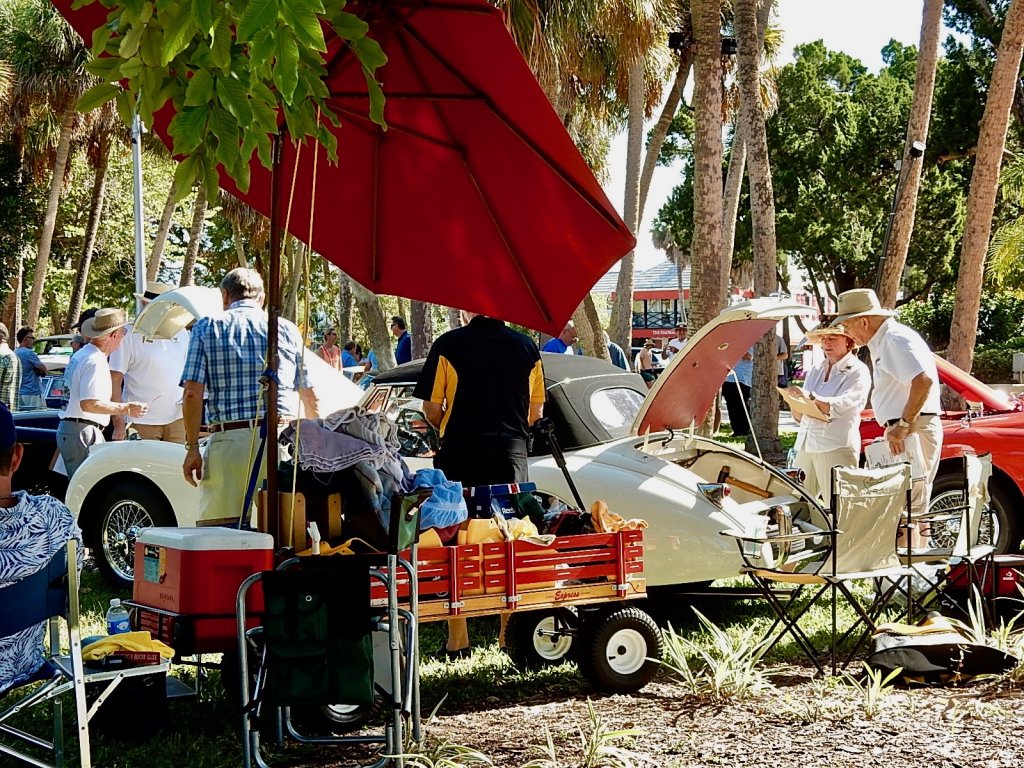 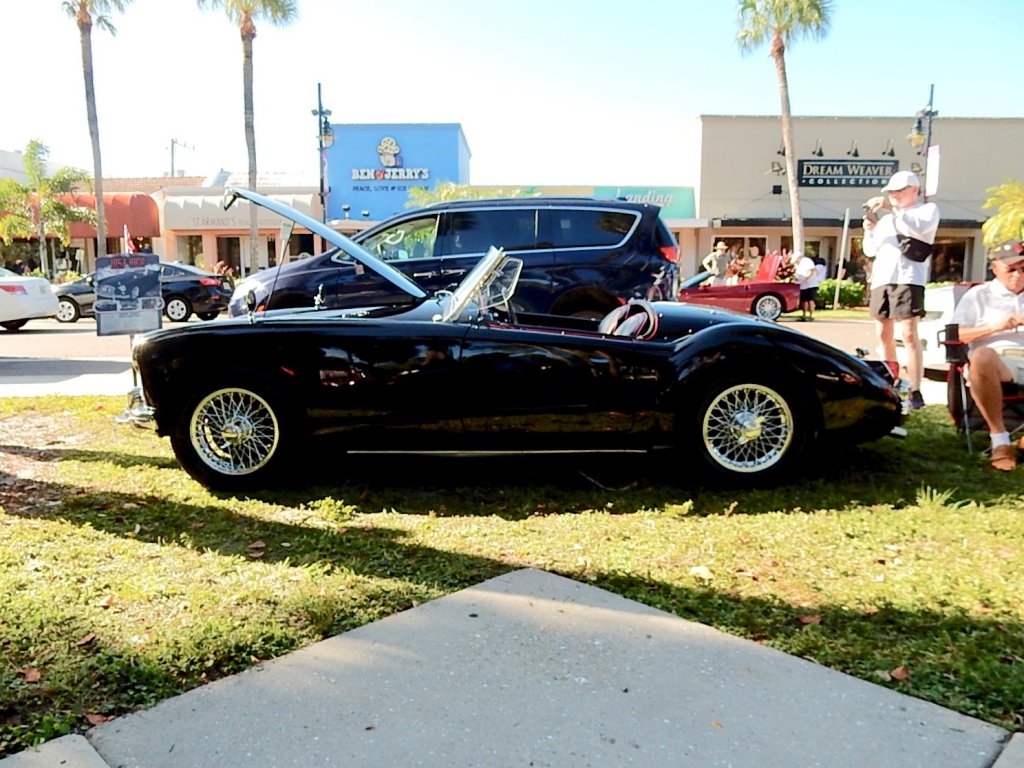 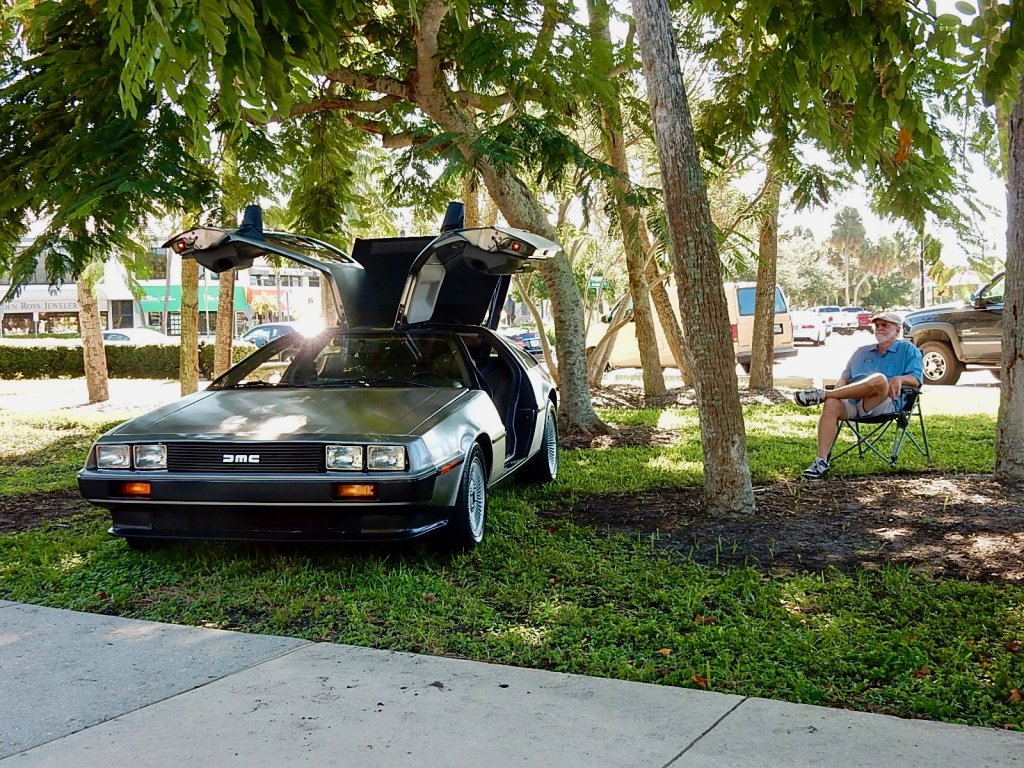 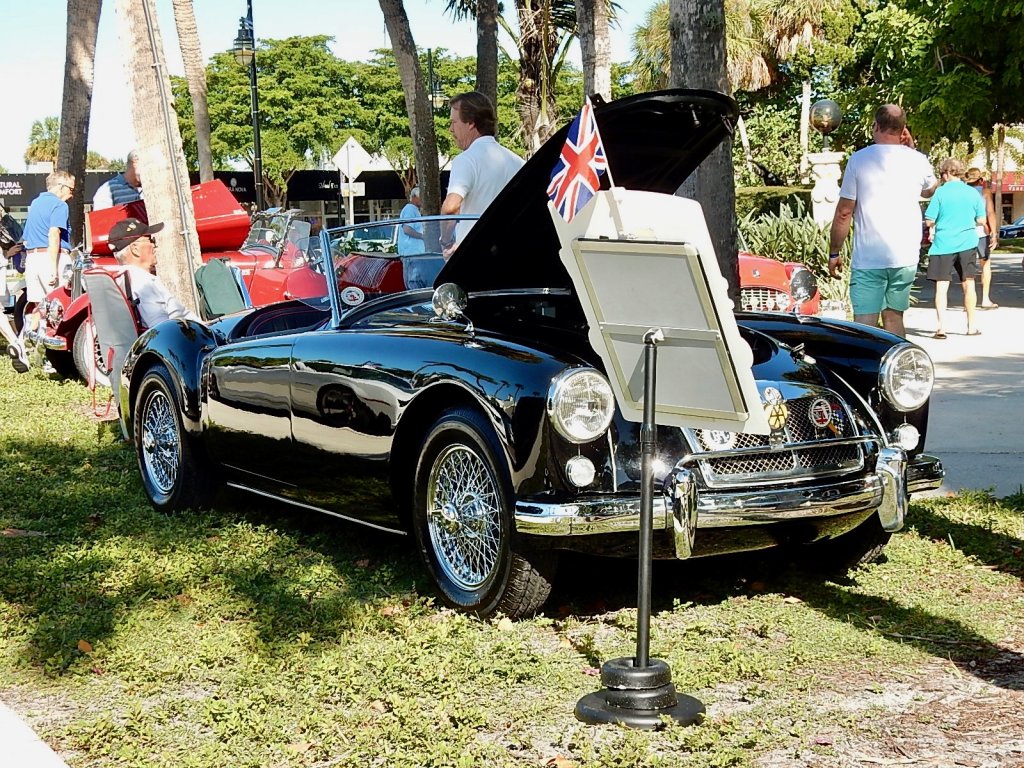 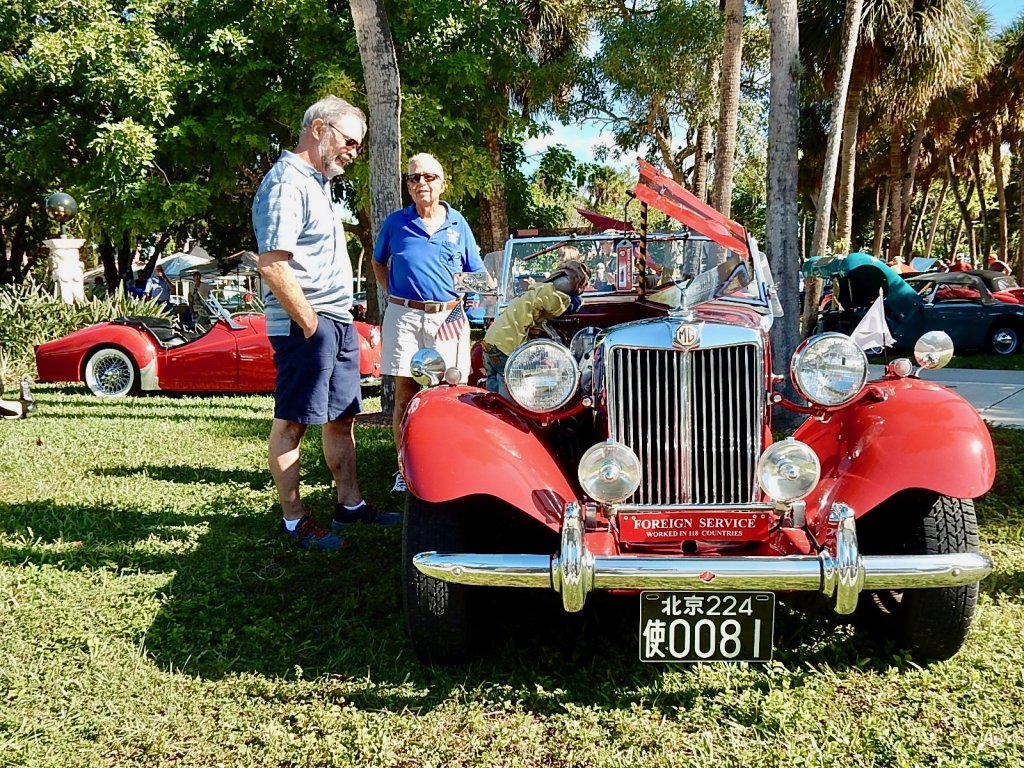 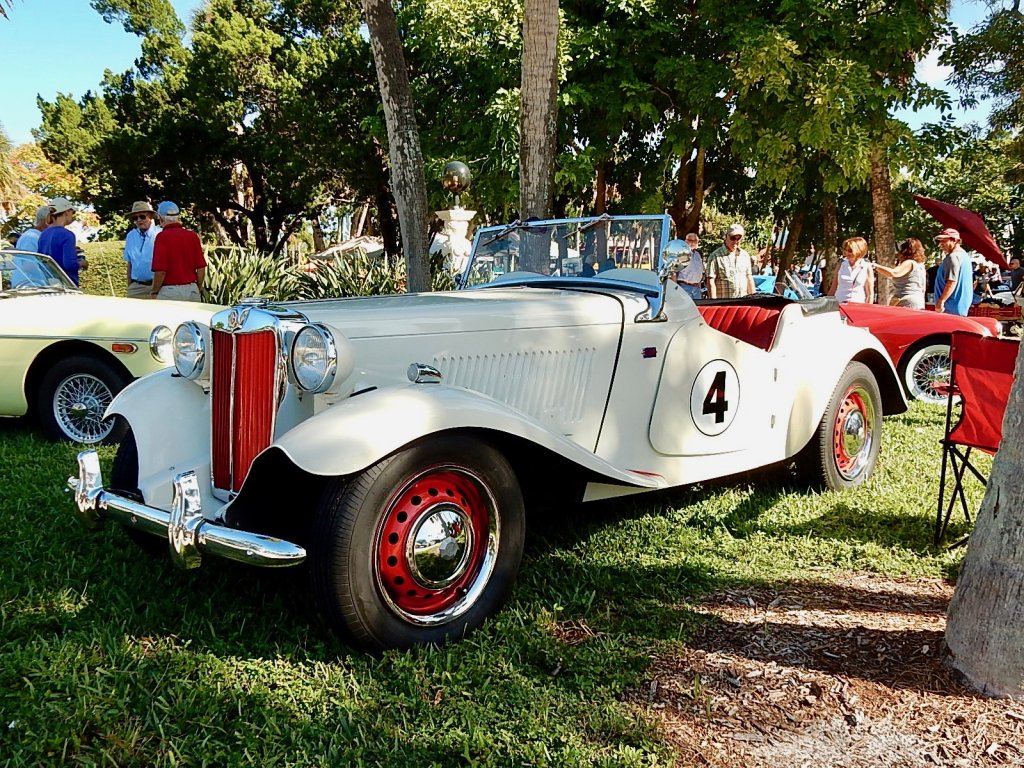 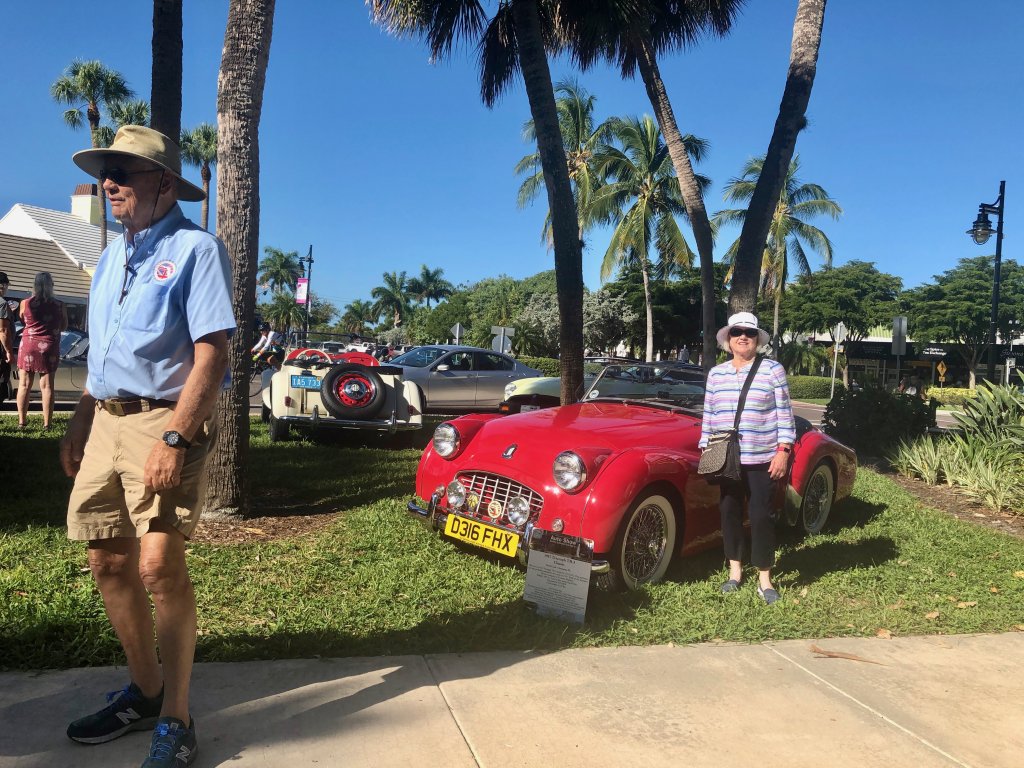 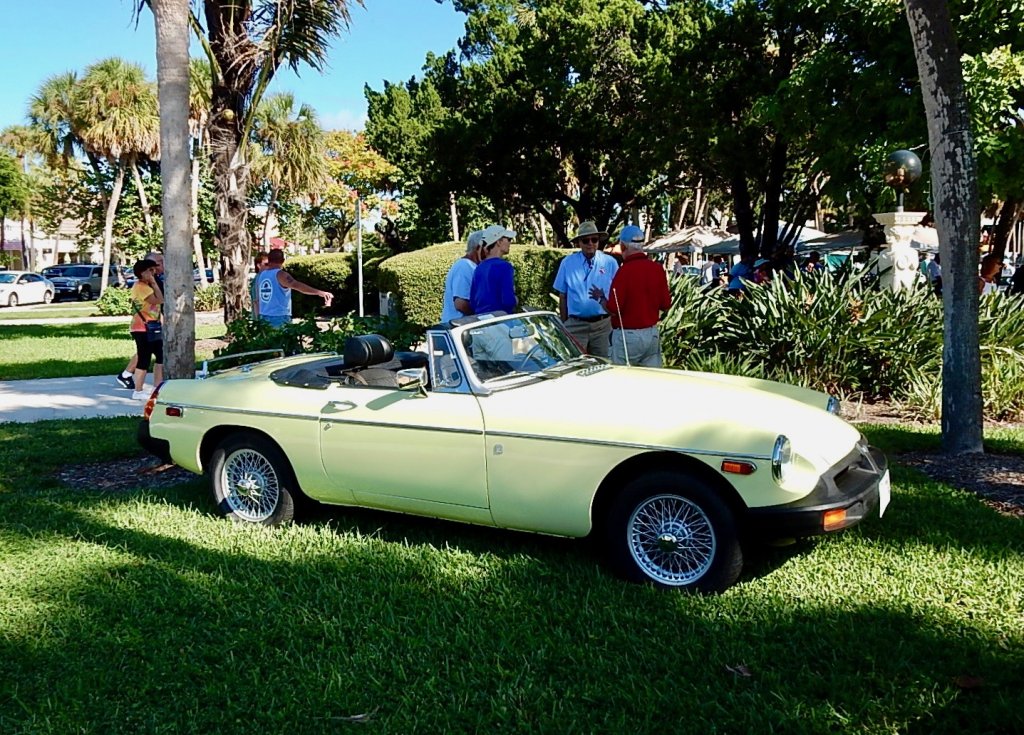 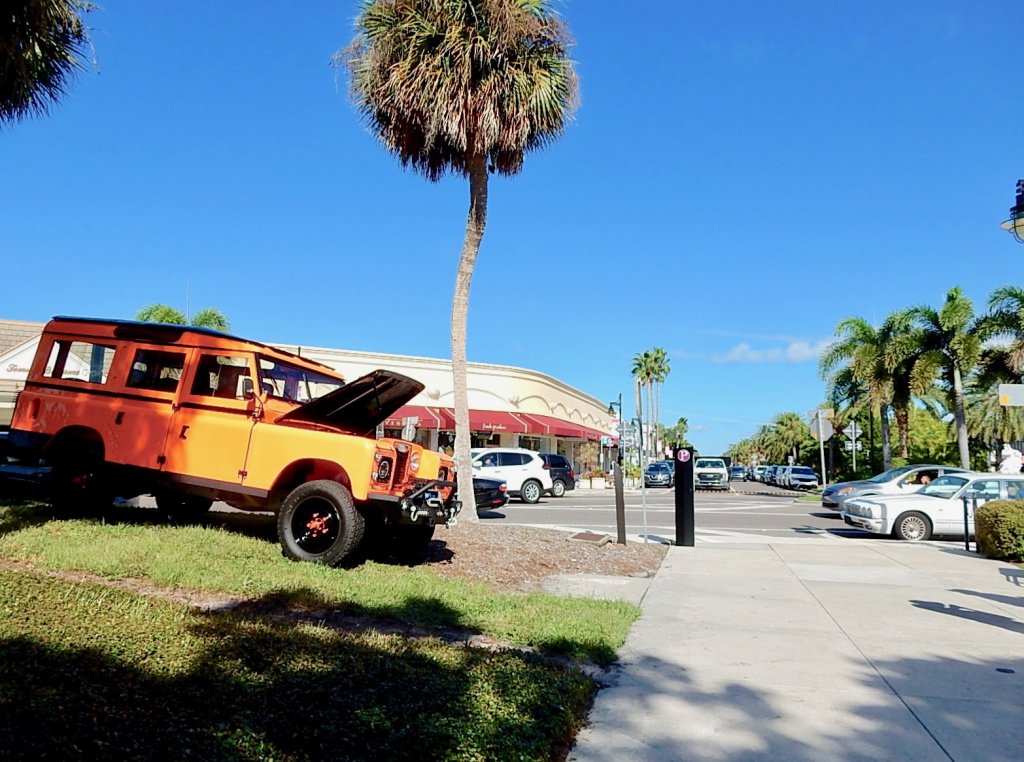 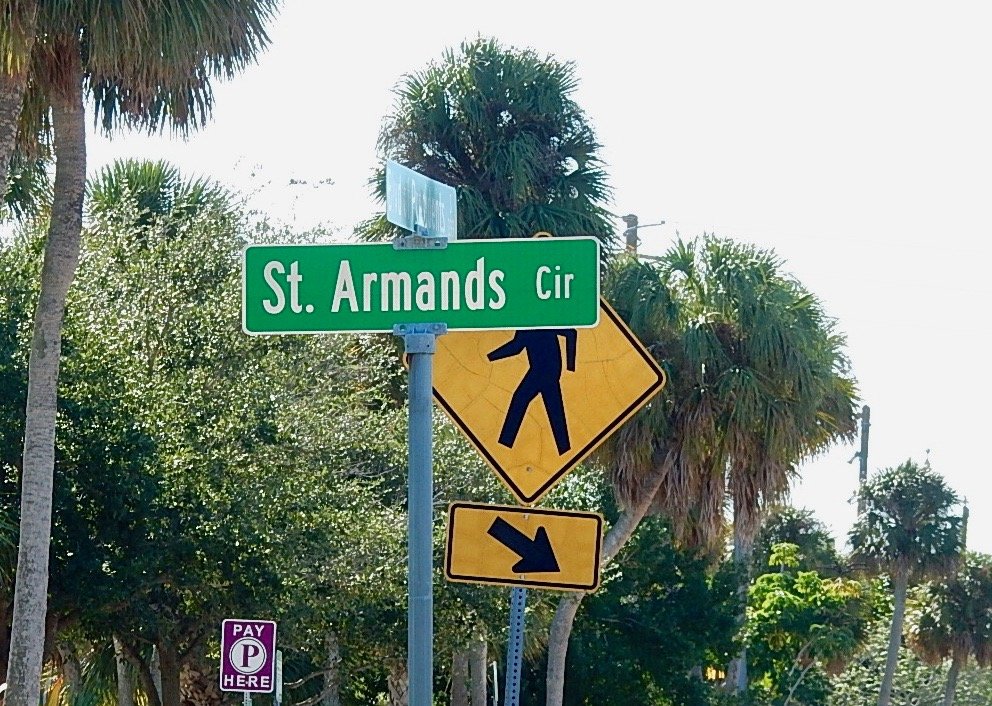