On April 2, the Central Florida British Car Club hosted this show in Sanford, Florida. A number of SBCC members had planned to make the 155-mile trek to participate but the weather forecast for that Saturday was threatening. However, Bruce and Carolyn Skaggs along with Jim and Debbie Wilson decided to brave the conditions. The gamble paid off because both couples brought home some show hardware, and the rains conveniently came AFTER the show. Bruce reported that their 2006 Jaguar XK8 garnered a 2nd in class while the Wilsons placed third in the TR6 class. Bruce further noted that it was a nice event .

Bruce provided the photos of the SBCC cars; the others are courtesy of the Central Florida club’s website. 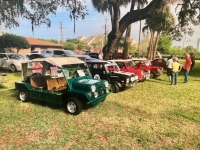 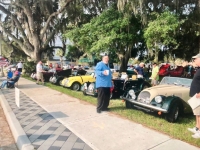 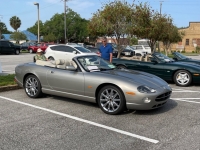 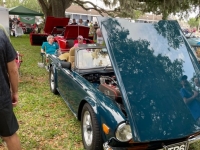 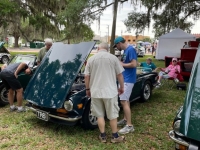 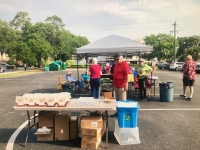 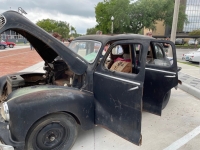