A recent cold front brought chilly temperatures and the threat of rain on the first day of the New Year. However, that did not deter 48 hardy club members from attending our annual White Elephant gift exchange and potluck lunch at Turtle Beach. Attendance was only slightly less than prior, “balmier” years. This traditional event is always a great way for the SBCC to start the New Year. Thankfully, the wind abated and the rain stayed away. The club provided ham and turkey and the members brought plenty of food, as usual.

Also, as usual, some gifts from previous years made a return appearance. Choice among new gifts was a Donald Trump talking toilet paper holder with a roll of toilet paper featuring Vladimir Putin’s face. (This family-oriented website is unable to post any of the witticisms revolving around this gift.) Gene Cohen won a prize for this themed present. Betsy and Gene McOmber also won a theme prize for their stuffed carrot thingy. Also notable was Gene Cohen’s landing of an unusual “candle holder.” And, in a surprise development, President Jim Wilson had the “winning” number for the Treasure Chest this year. All said, everyone had a great time before departing in warm, mostly American cars.

Information from Jim Wilson and photos by Jack Knuese. 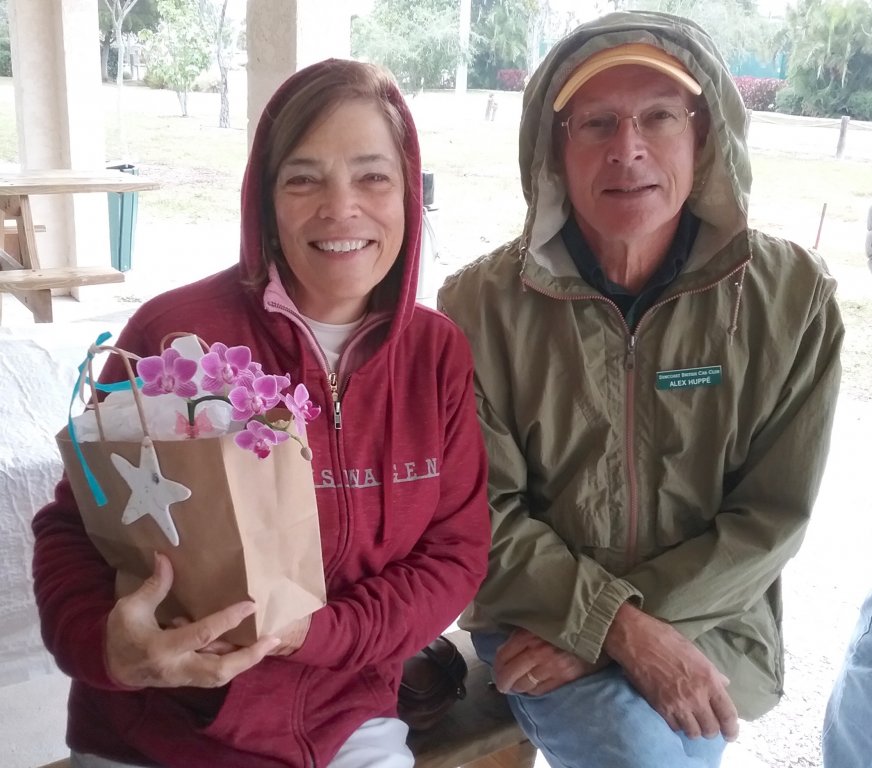 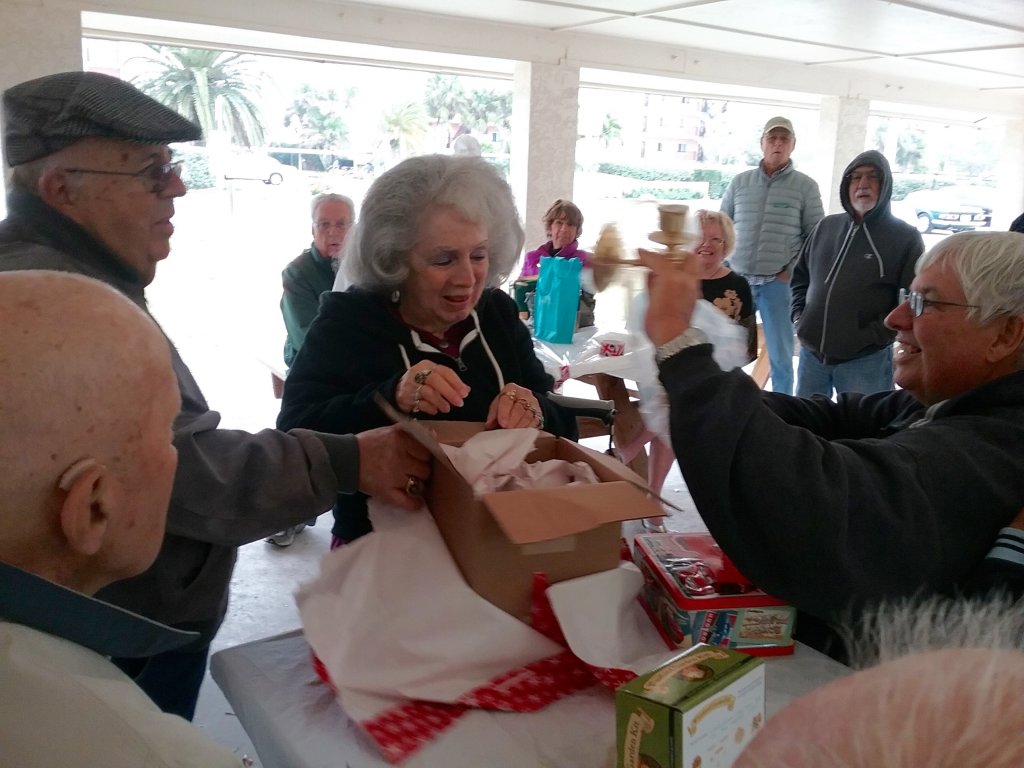 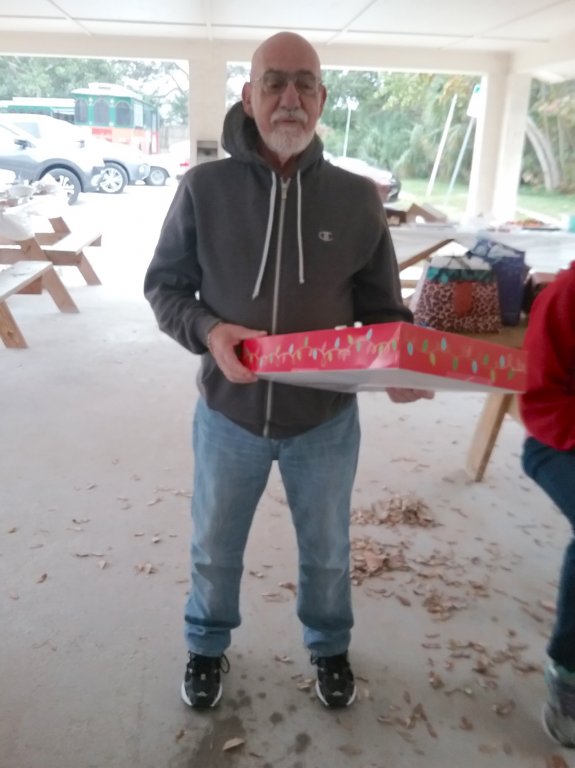 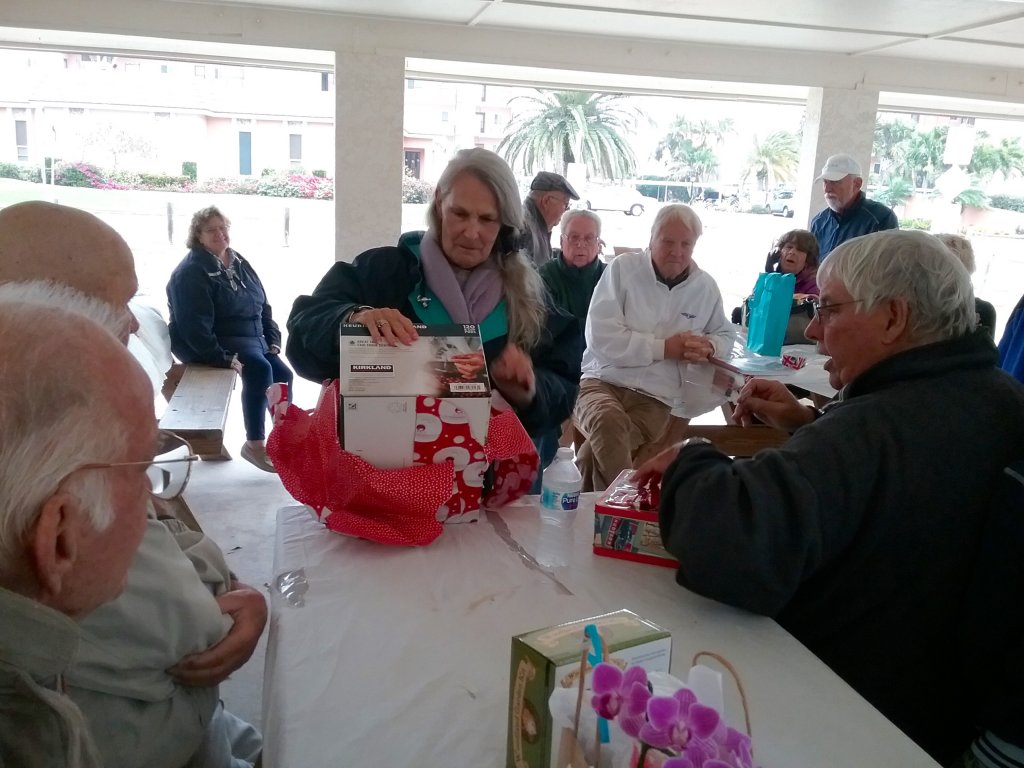 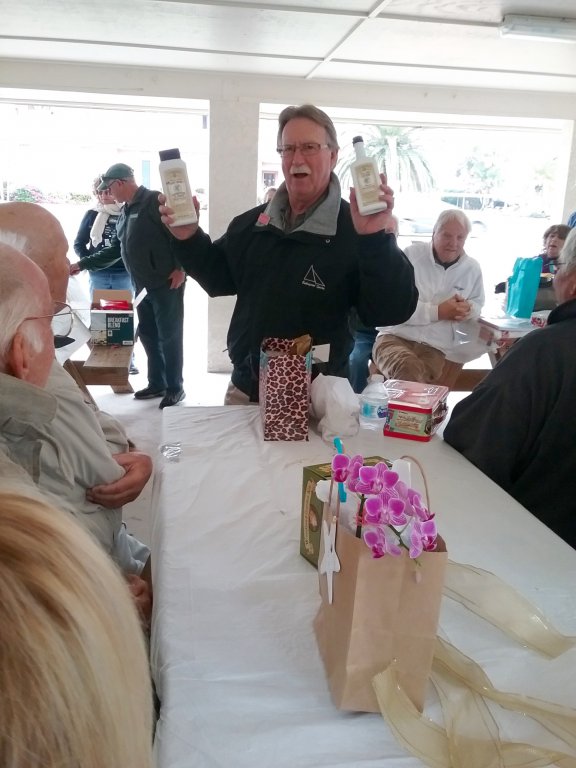 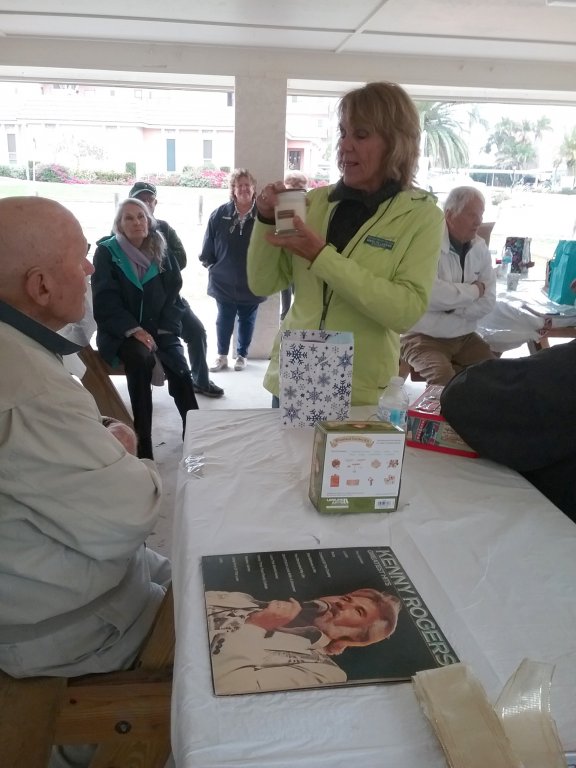 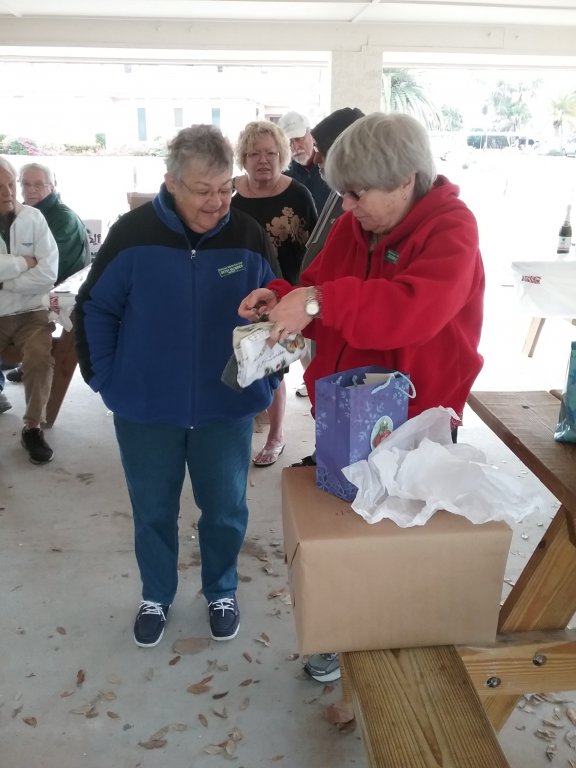 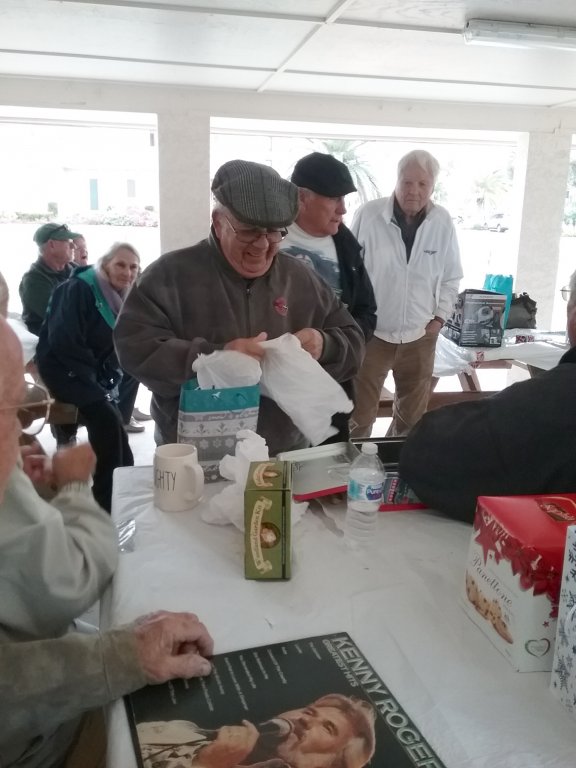 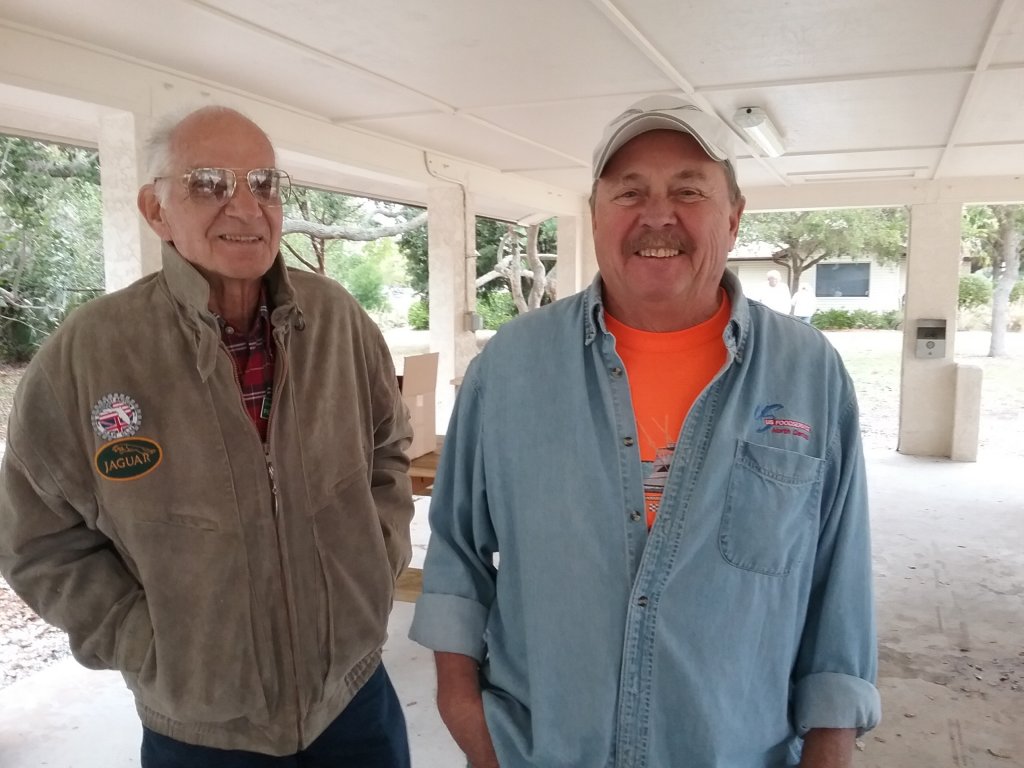 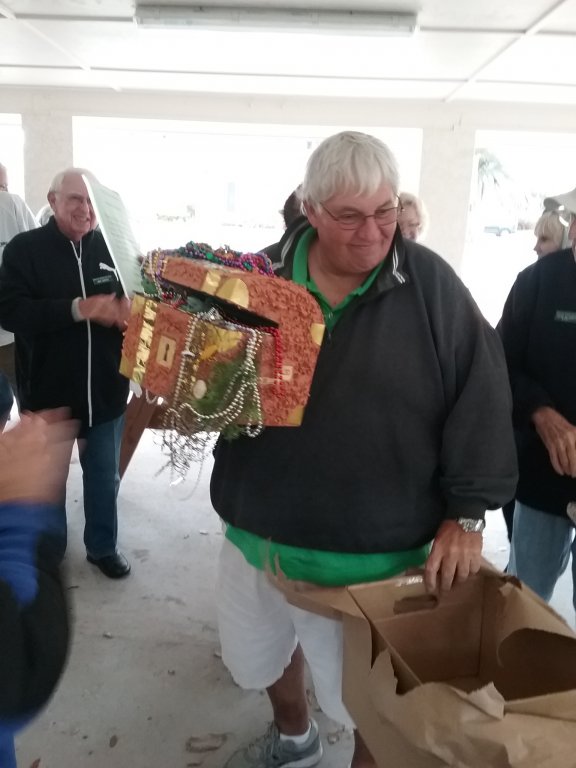