Back on schedule this year, the club’s ever-popular White Elephant Gift Exchange was held on January 1 at the Turtle Beach Park pavilion on Siesta Key, Sarasota. Over 50 members and more than 20 LBC’s were in attendance. The club provided pizza. Members were also treated to sharing in the yummy dessert of some 8 dozen Fairy Cakes, hand-crafted by Debbie and Jim Wilson. According to the mechanically-inclined Jim, his role was to affix the two wings into each of the almost 100 mini-cupcakes.

The gift exchange is a popular holiday event where people vie to walk away with the best present available. The two swap/claim/steal maximum rule from last year remained in effect. That is, ownership can only change twice for each item, with the last owner earning the right to take it home. The more sought after gifts this year could be divided into two types – the logical and the unusual. The first group included the traditionally popular types of items for our car club – two books on the Rolls Royce marque, a jumbo pack of microfiber towels and random bottles of wine. The best example of the latter was the Fanny Bank, which breaks wind every time you insert a coin into (guess where).

The weather was perfect, everyone enjoyed themselves and the event was a great success. Many thanks to Jim and Debbie for their organizational efforts.

Photos by the author and Jim Wilson. 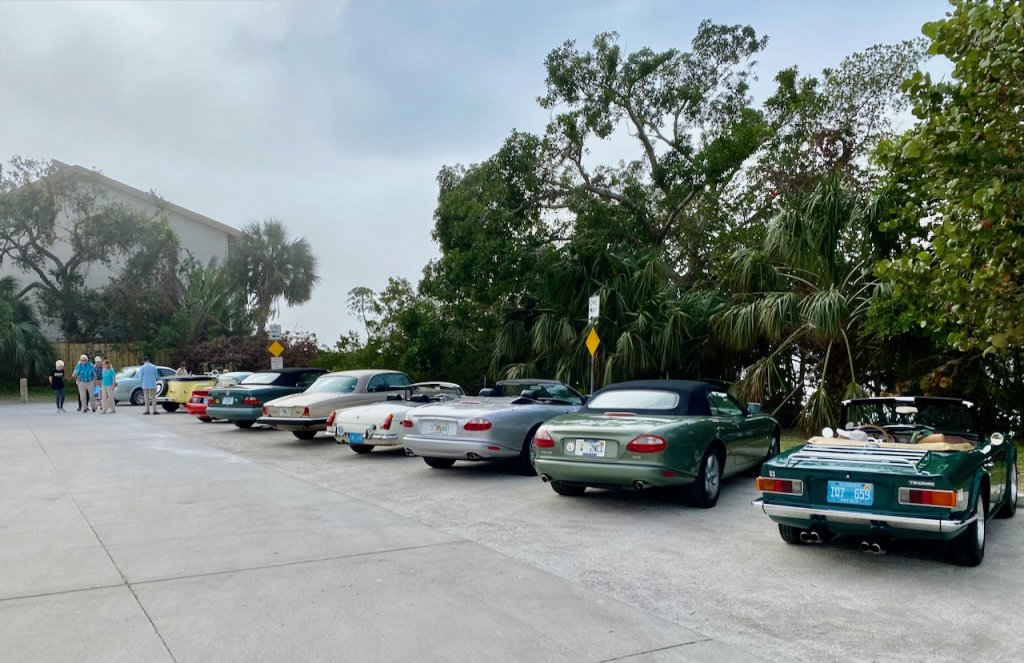 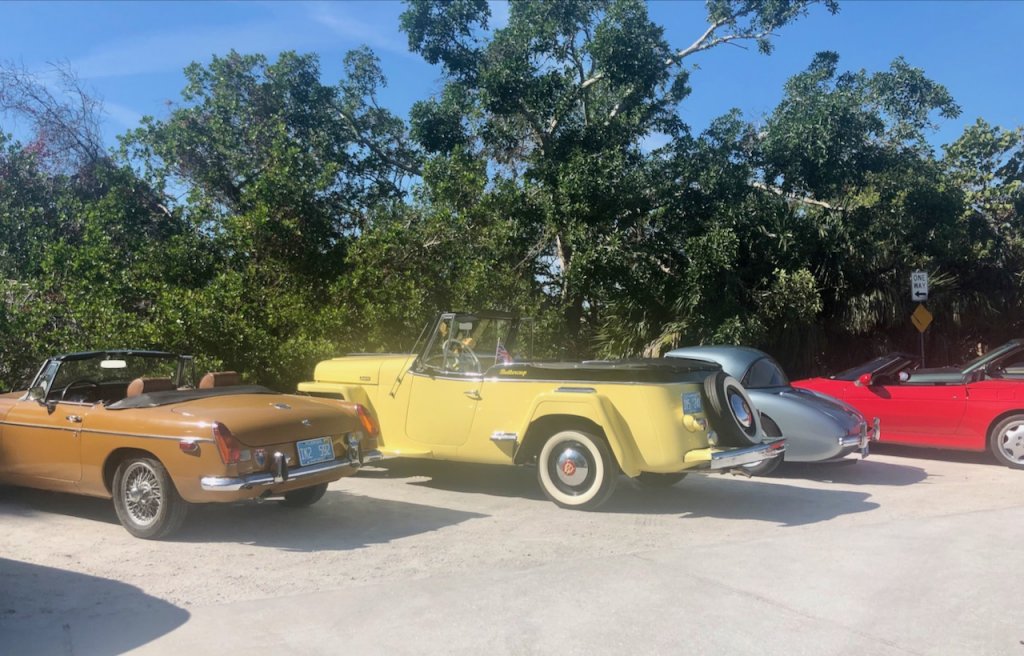 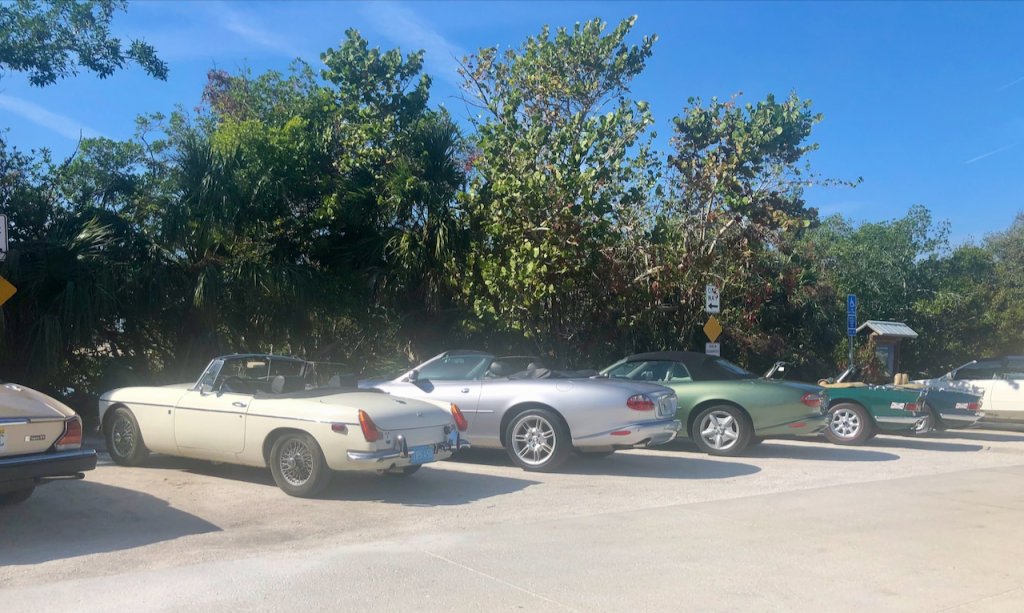 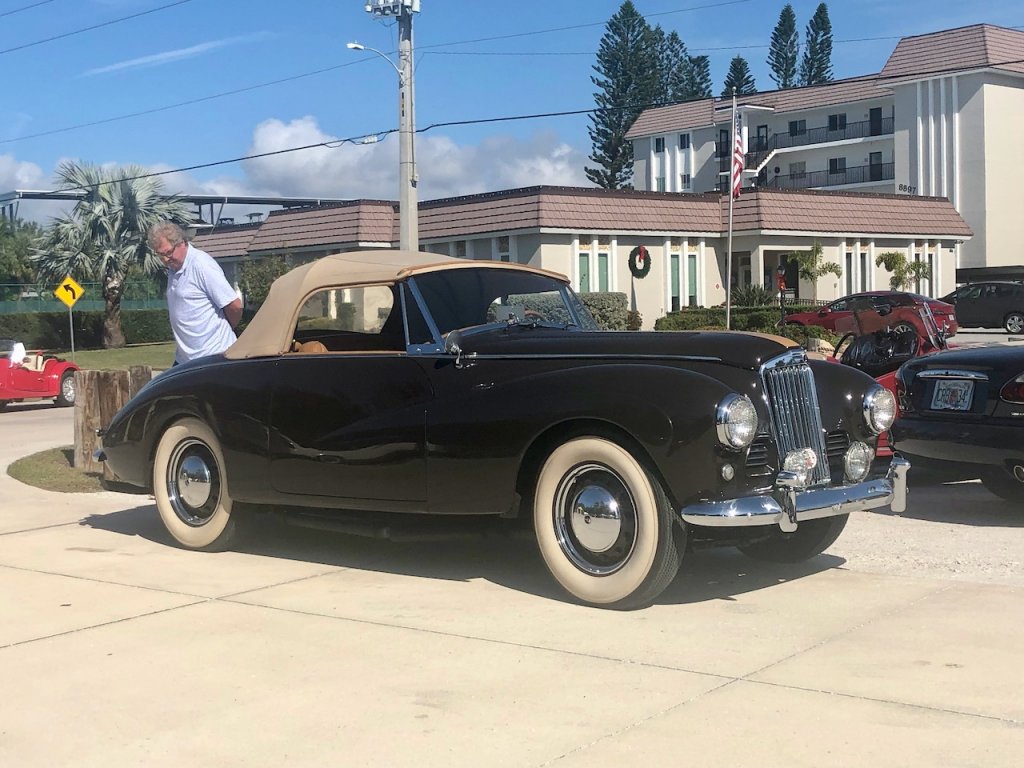 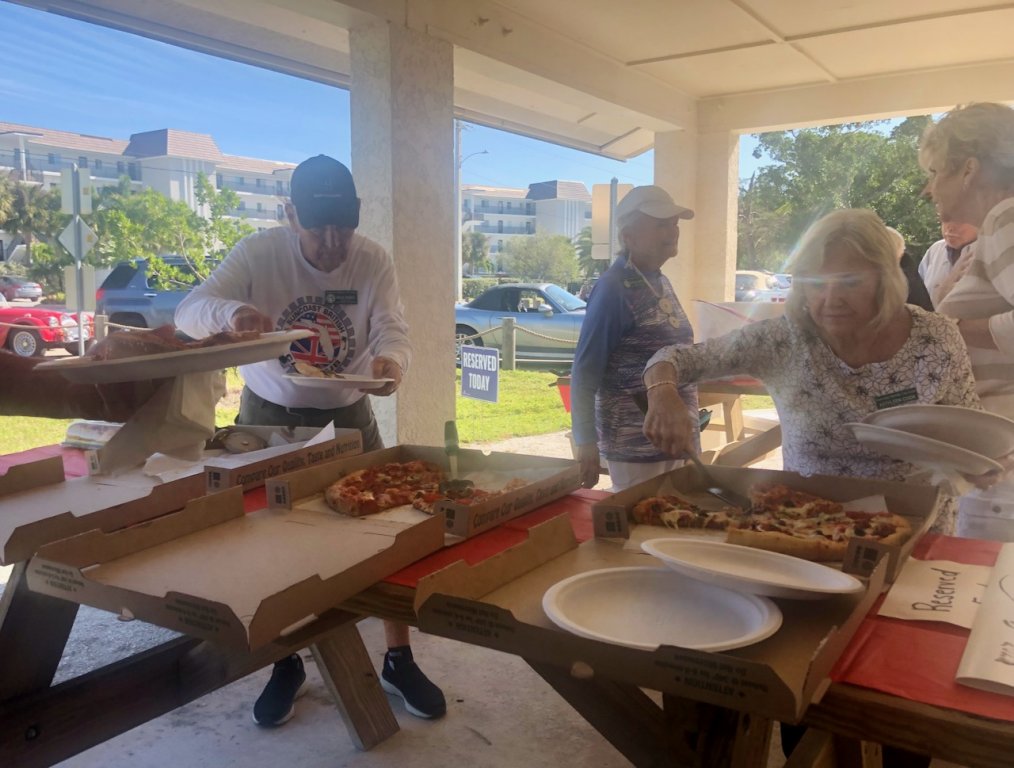 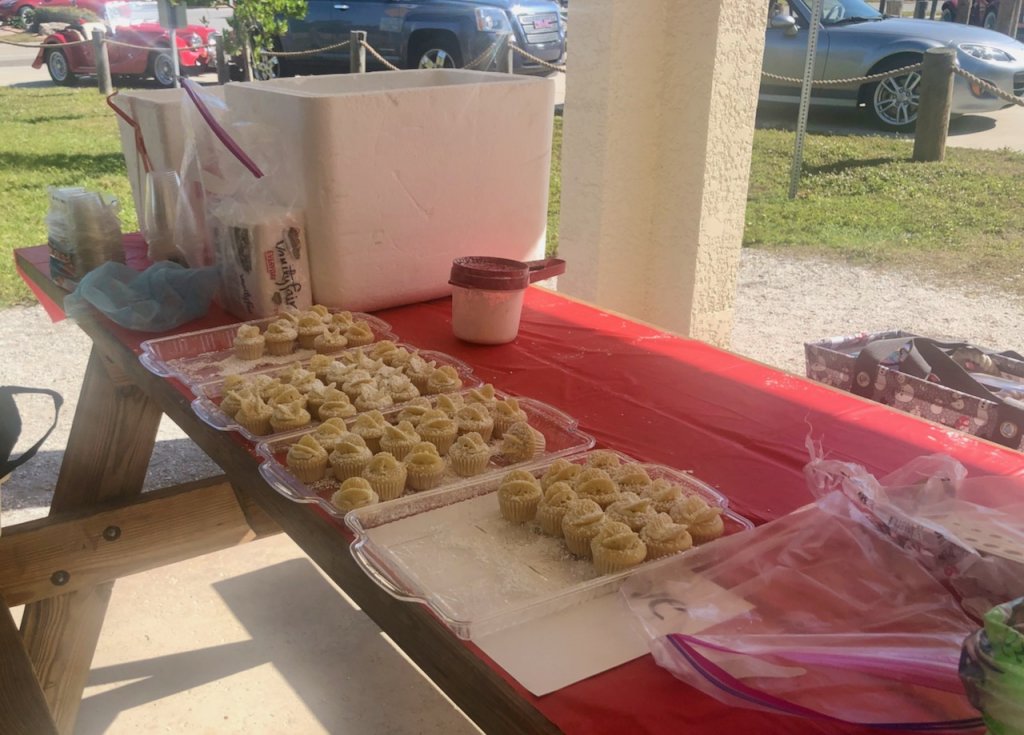 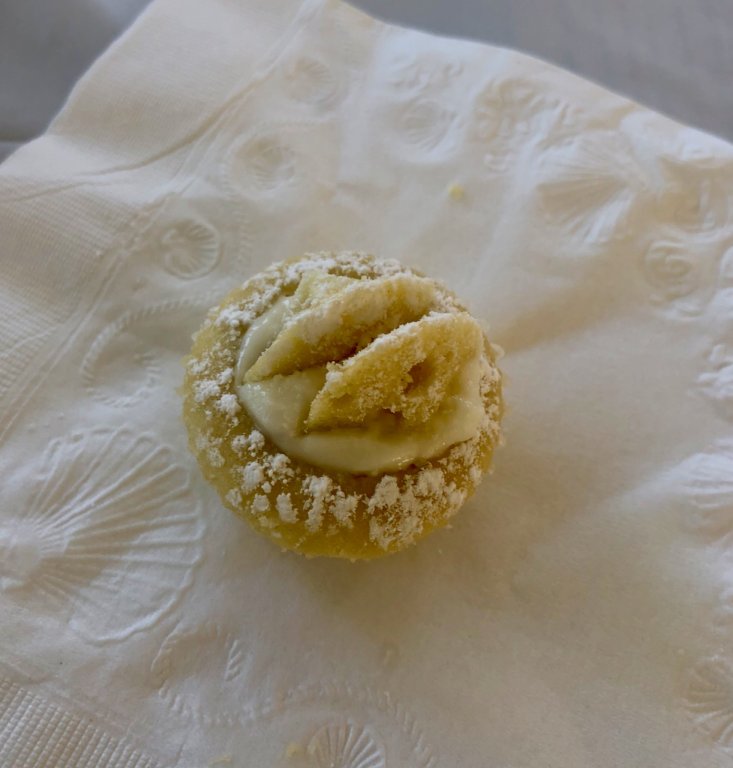 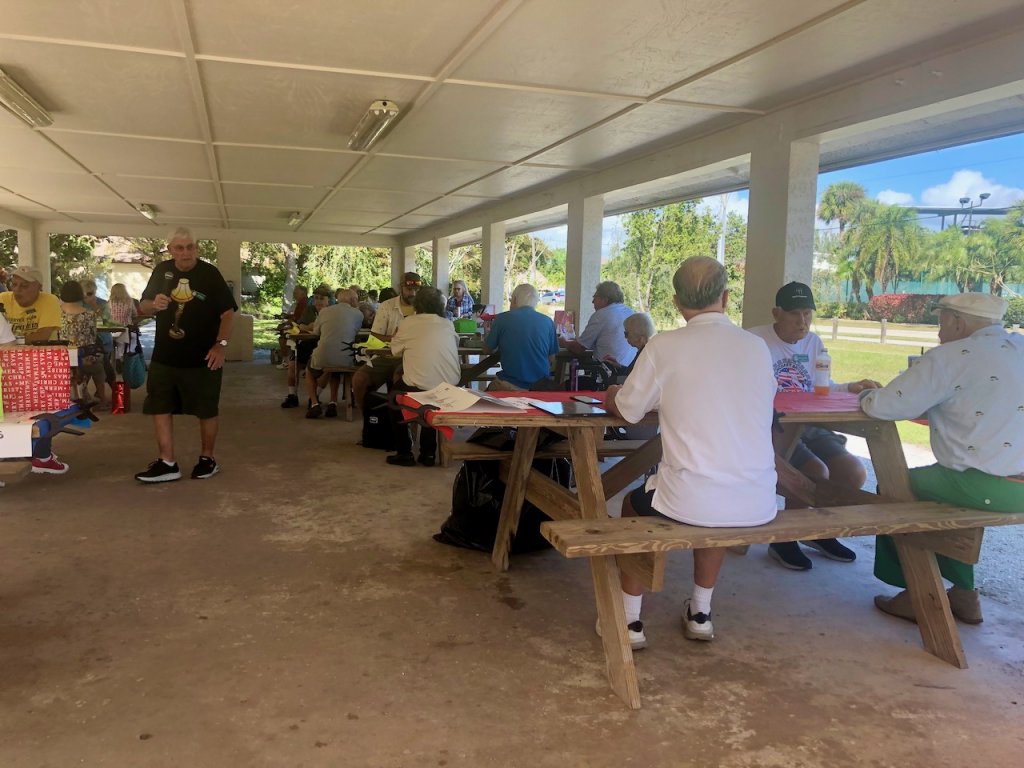 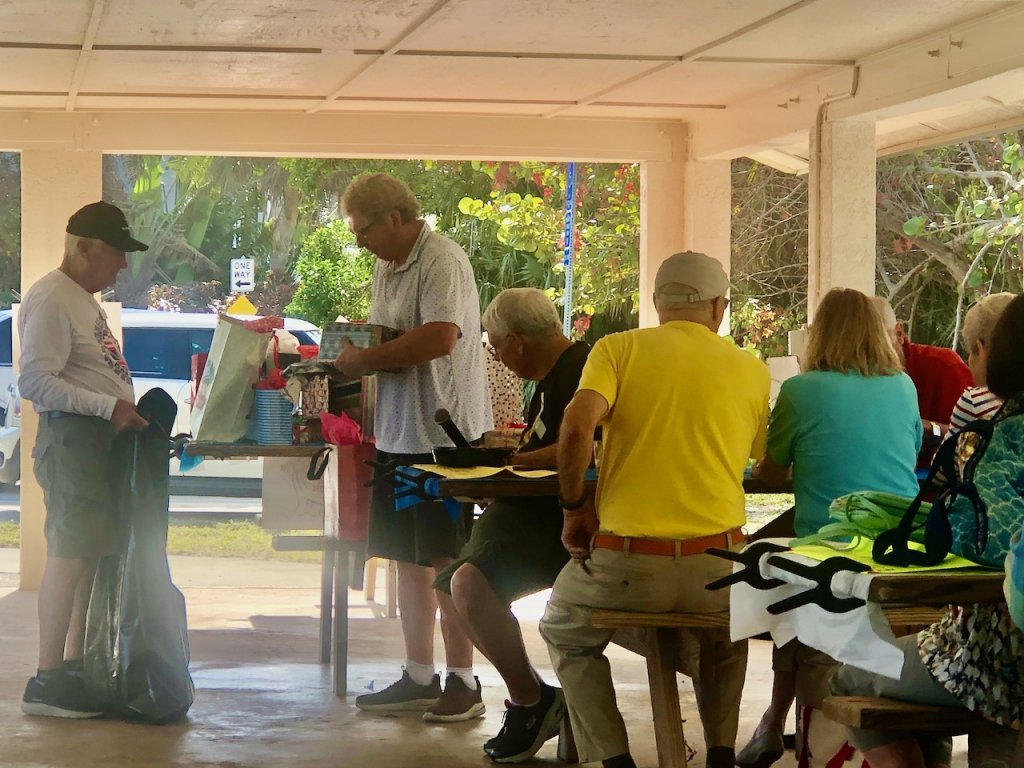 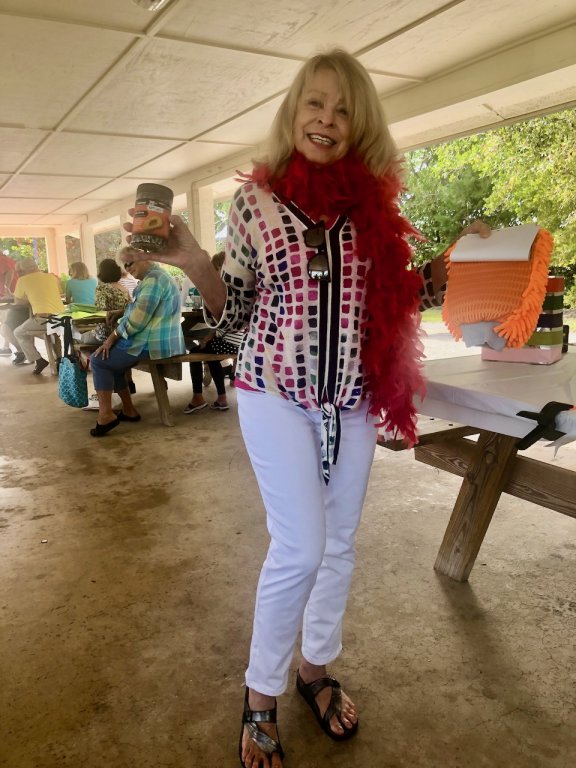 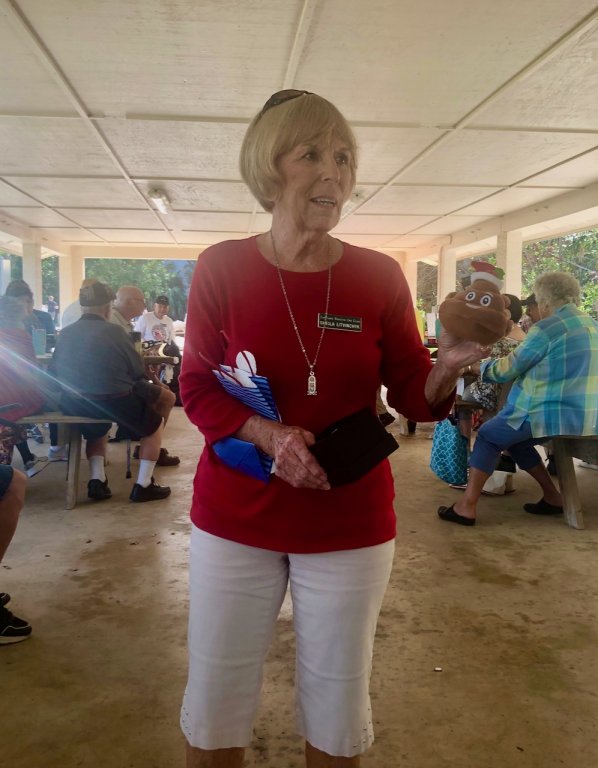 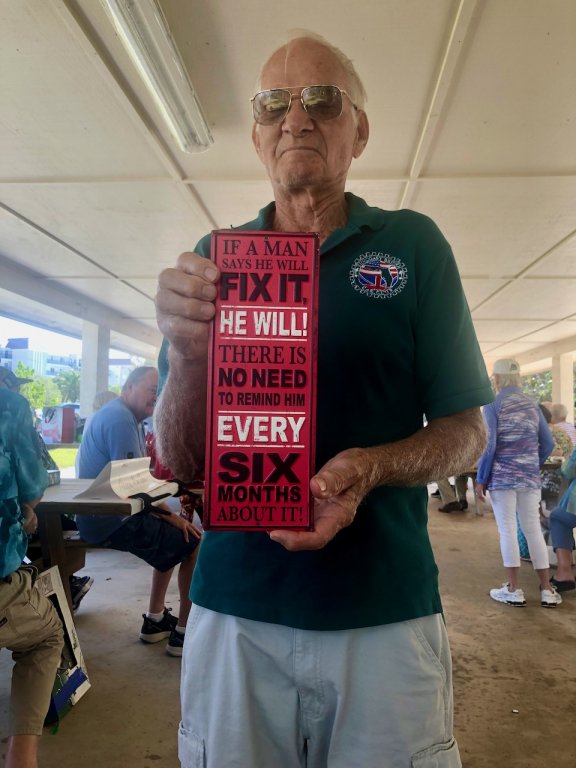 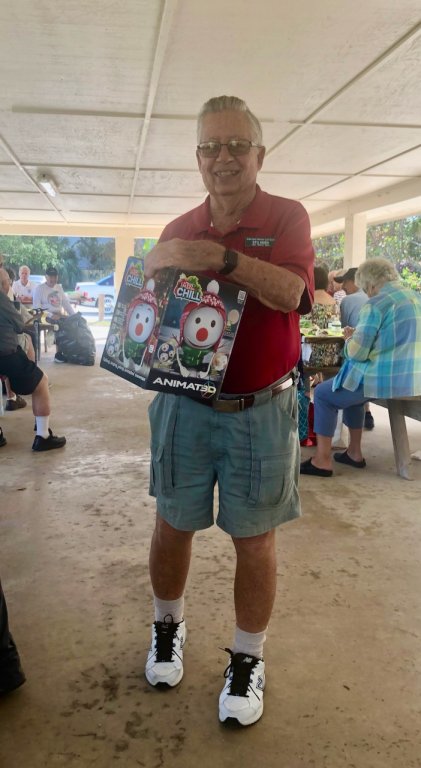 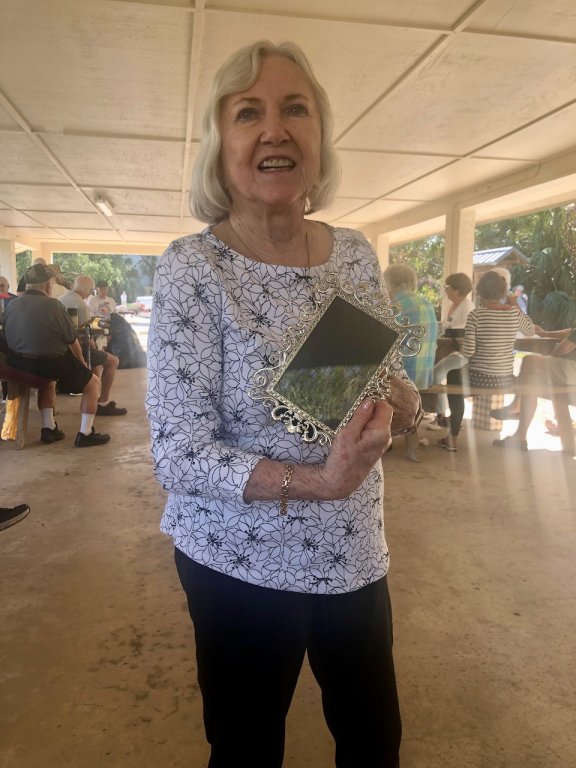 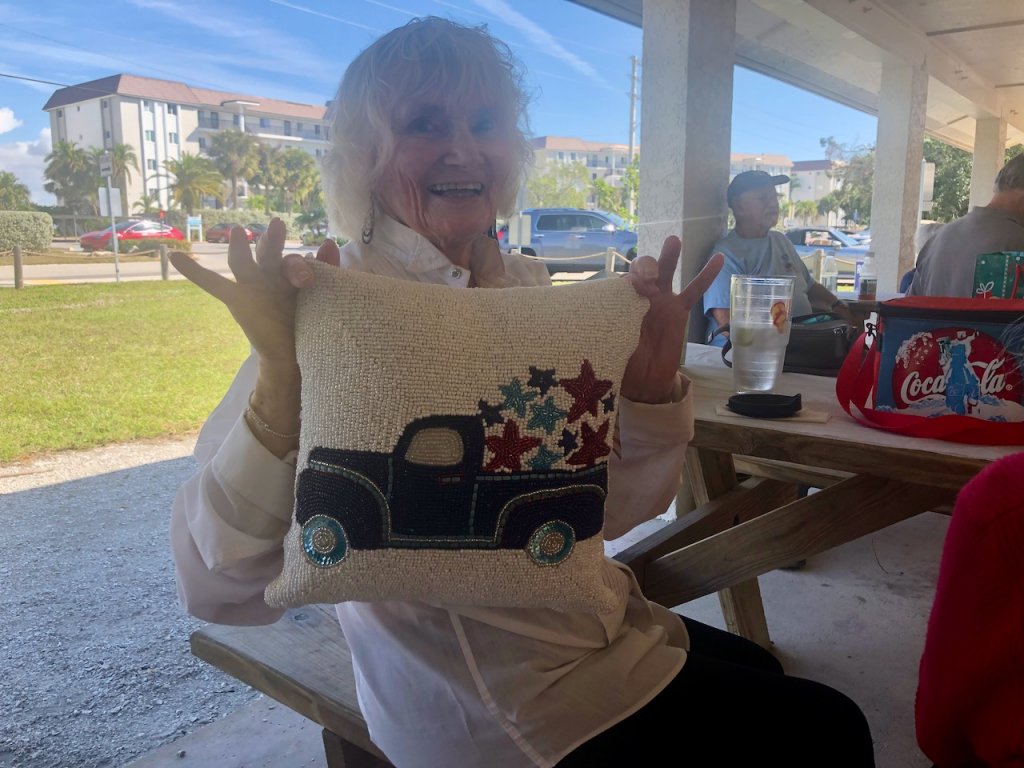 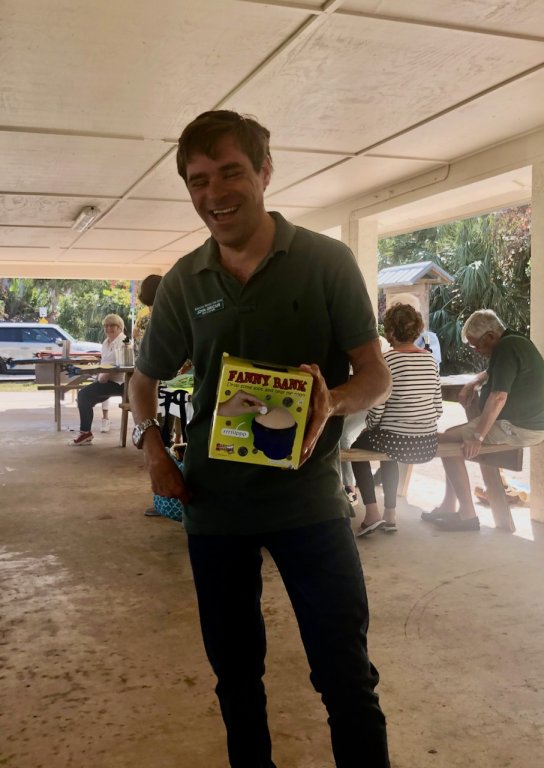