February 20, 2022, will be forever remembered (for those of us on Prevagen) as the date of the first Annual Suncoast British Car Club Car Show. Graciously hosted by Woody and Diane Schaub in the parking lot of their fine furniture and furnishings store in Venice, the show featured an impressive turnout of 35 members’ cars. Thanks to the work of show organizers Bruce and Carolyn Skaggs, this initiative was a huge success. The weather was perfect and it was a great opportunity to catch up with long time members as well as getting to know five new members.

There were three classes for judging. The oldest class had the largest number of entries and awards were made as follows:

Awards in the other two classes were:

Unfortunately, the specially commissioned trophies were held up by “supply chain issues” and were to be awarded later.

About two dozen of the participants then moved on to a late lunch at the Tarpon Point Grill & Marina on the Myakka River in South Venice. All in all, a great day to be alive and out, especially if you were in your LBC with the top down.

Thanks to Bruce Skaggs and Jim Wilson for input on details, as well as Bill Isenstein and Joe Malaney for some of the photos.

Additional photos from the day are below: 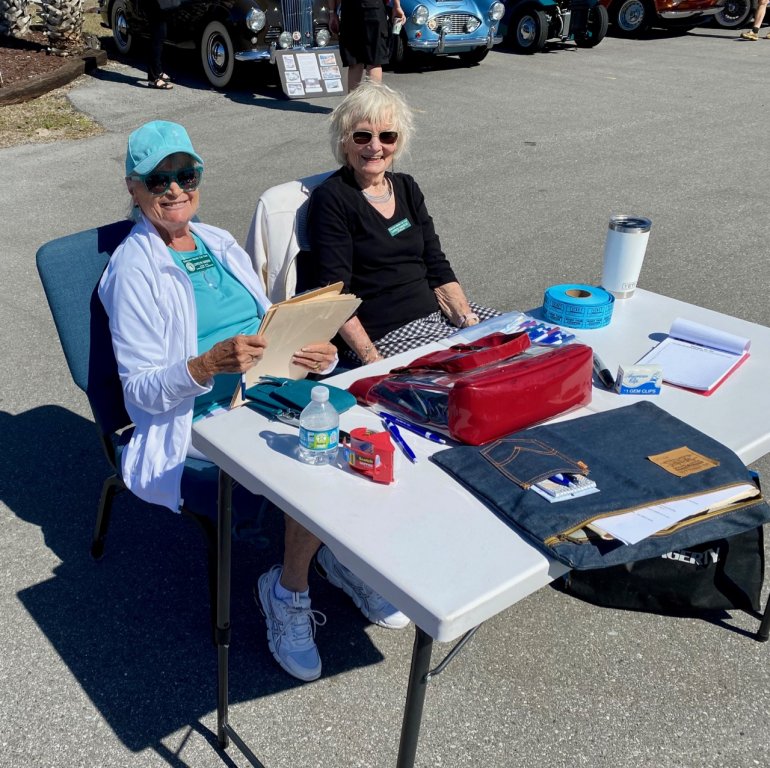 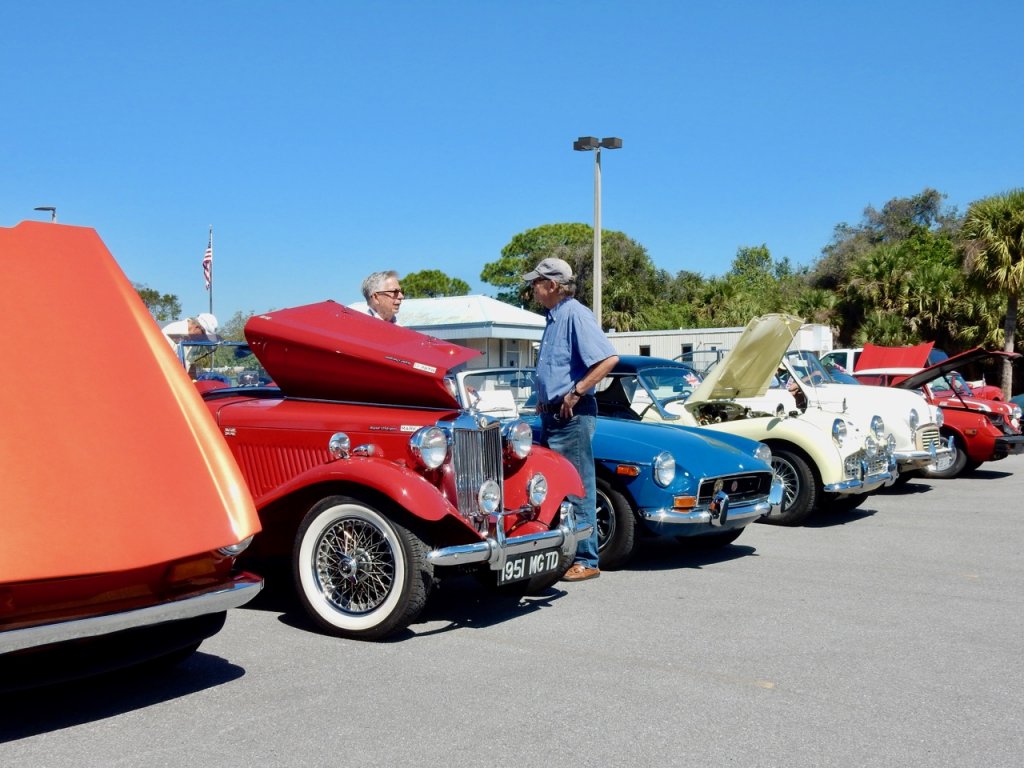 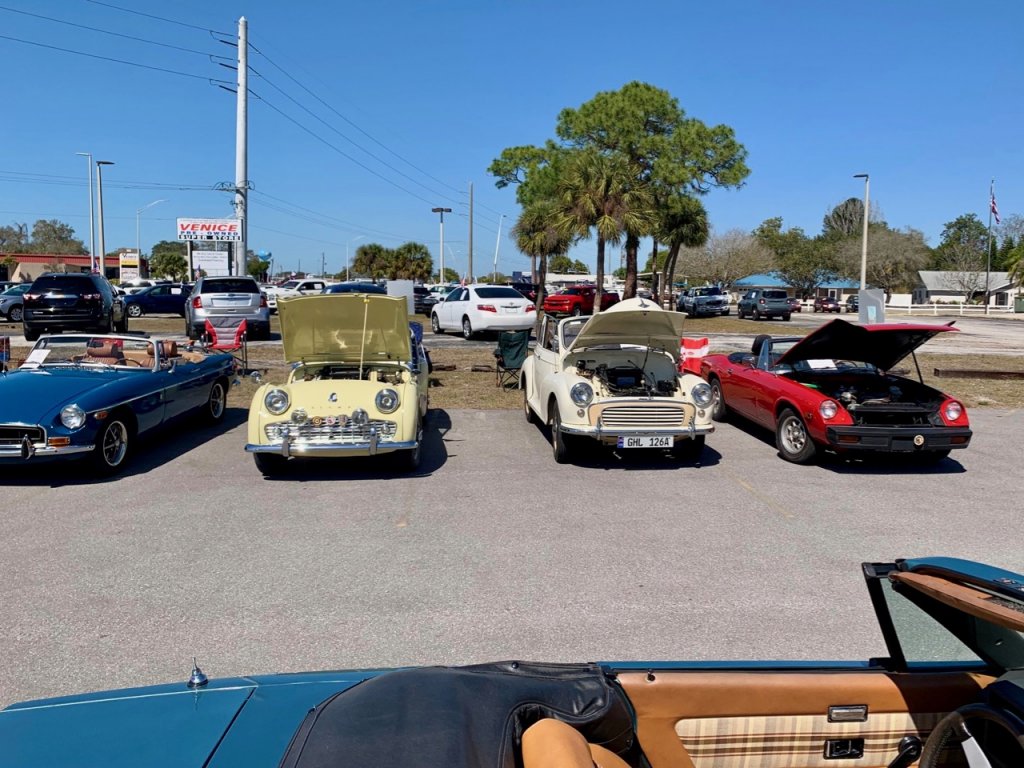 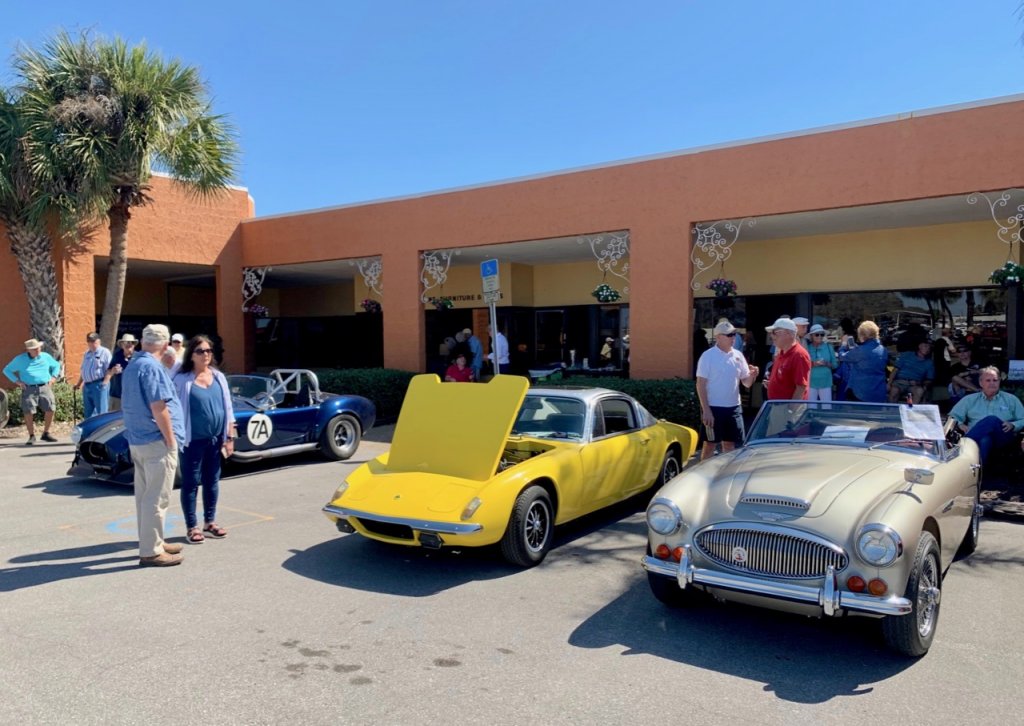 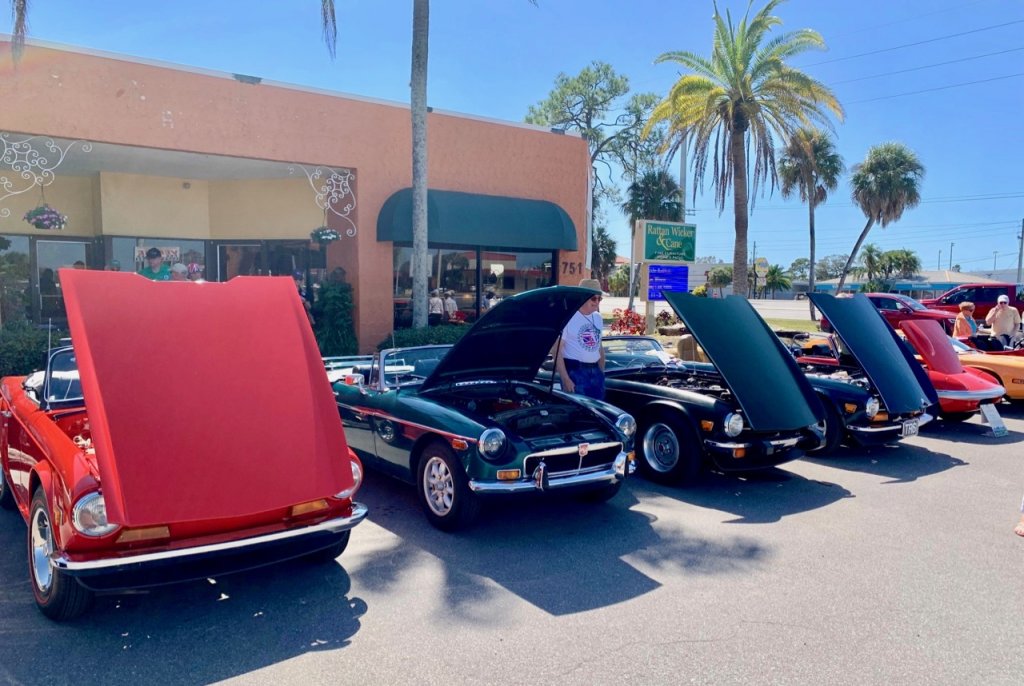 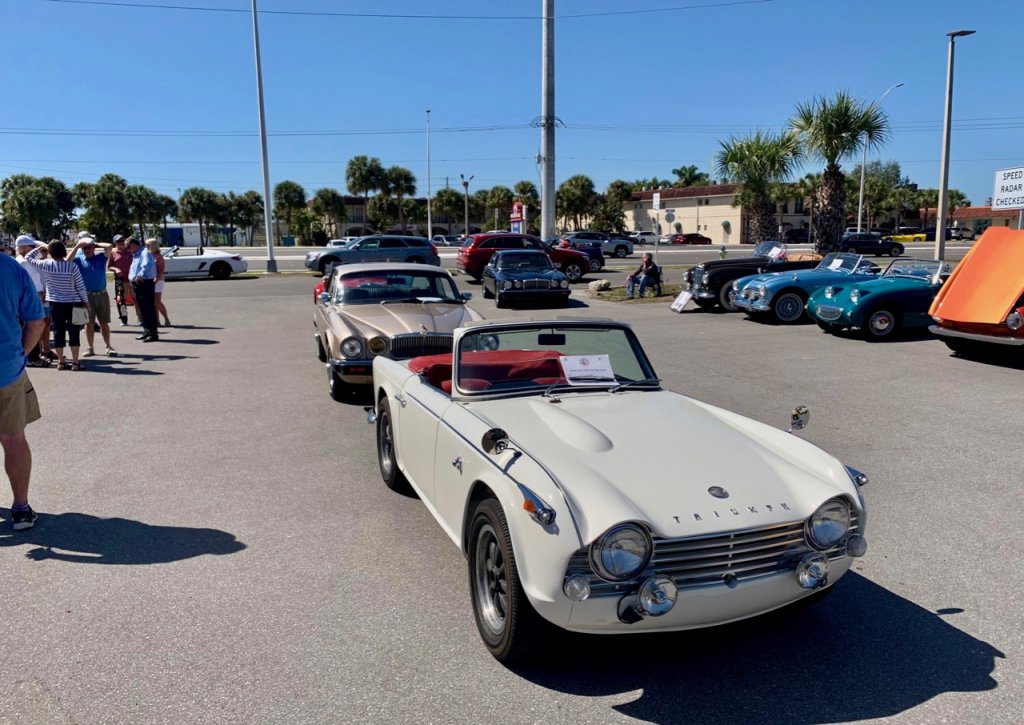 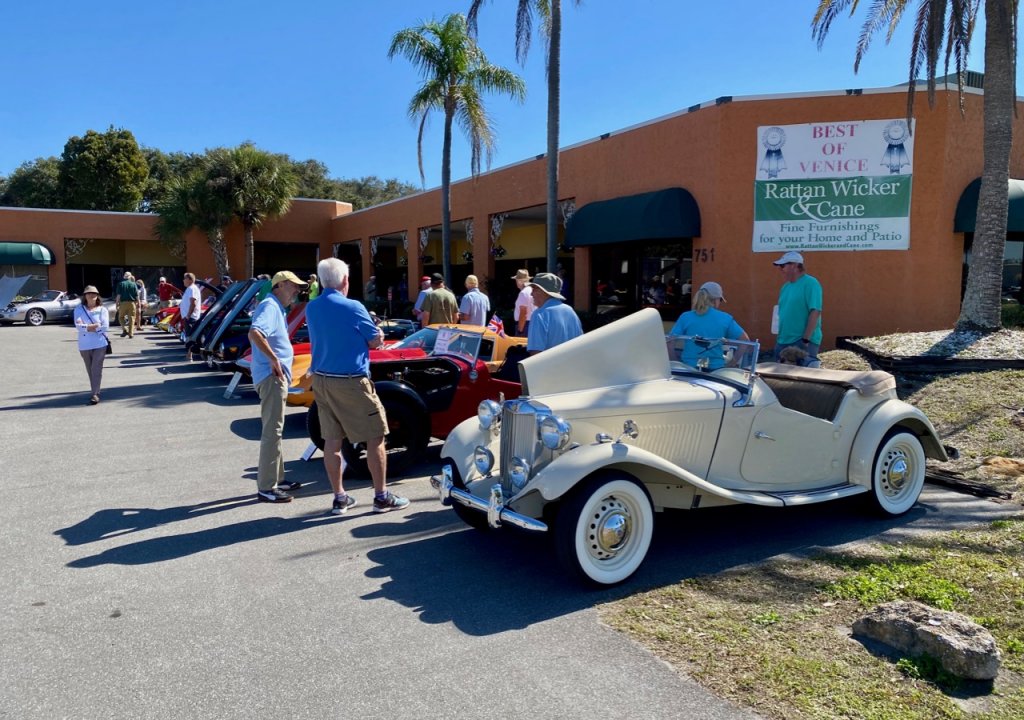 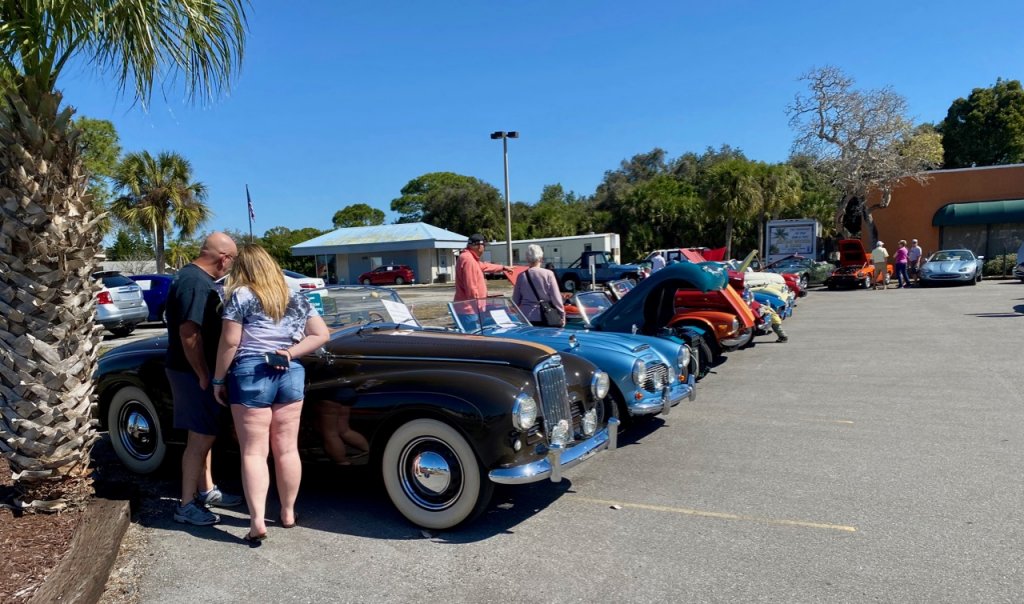 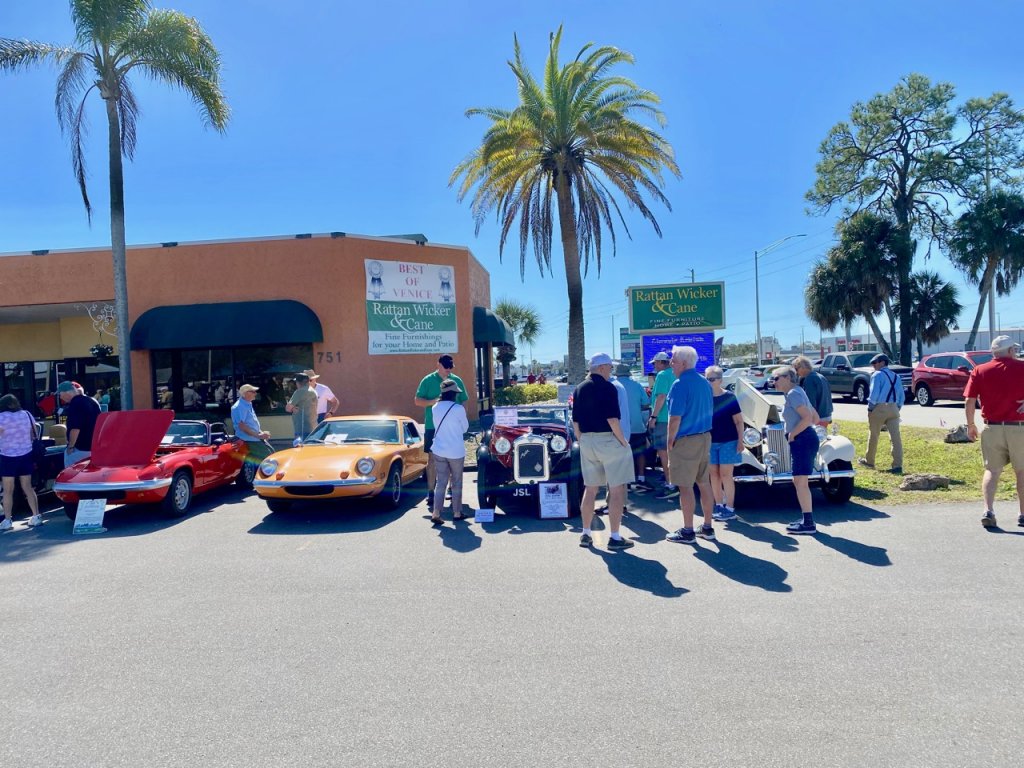 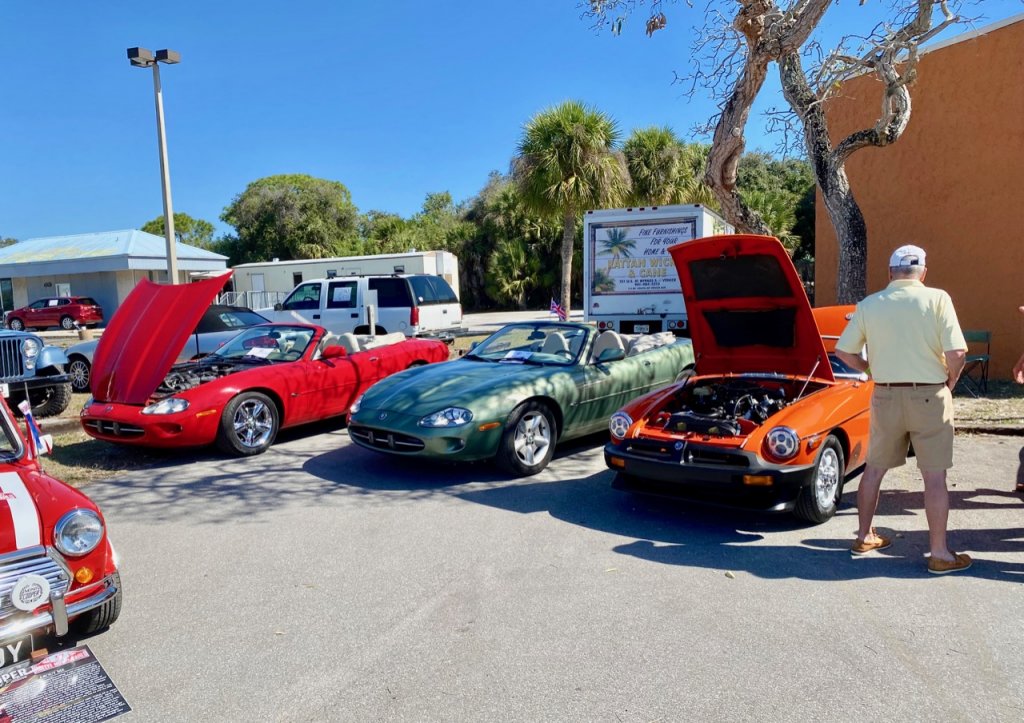 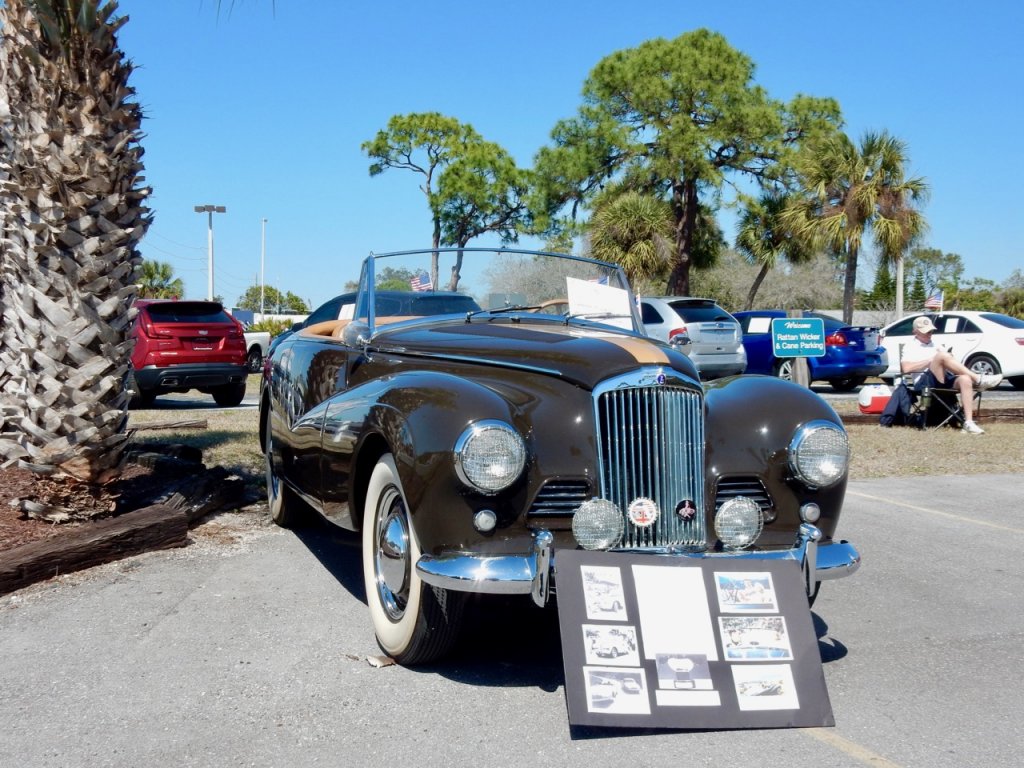 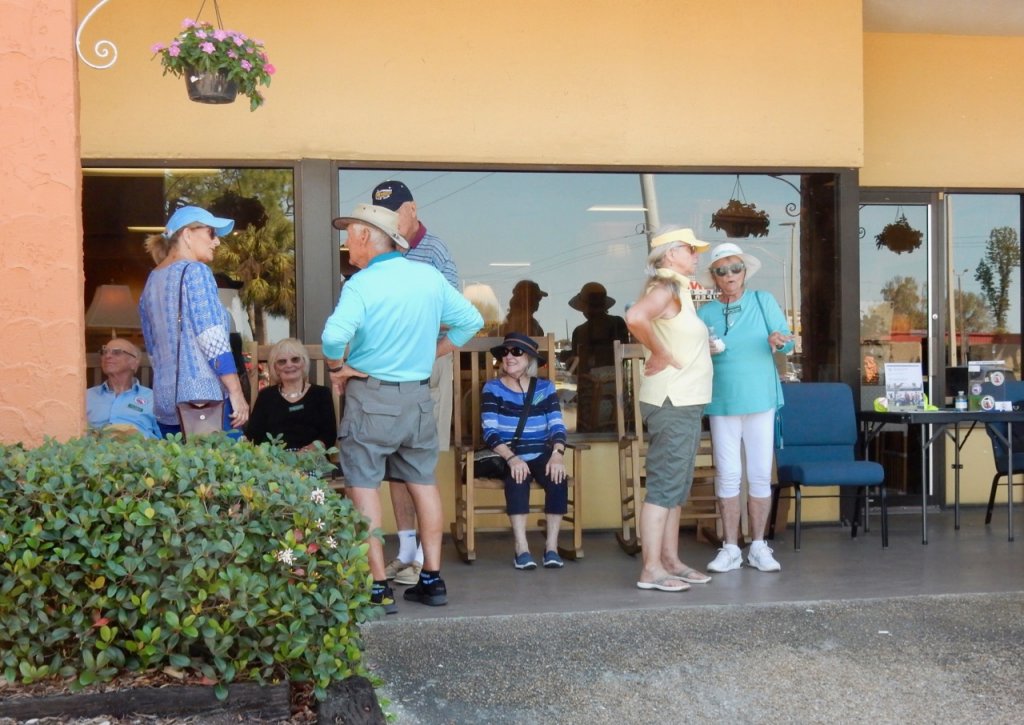 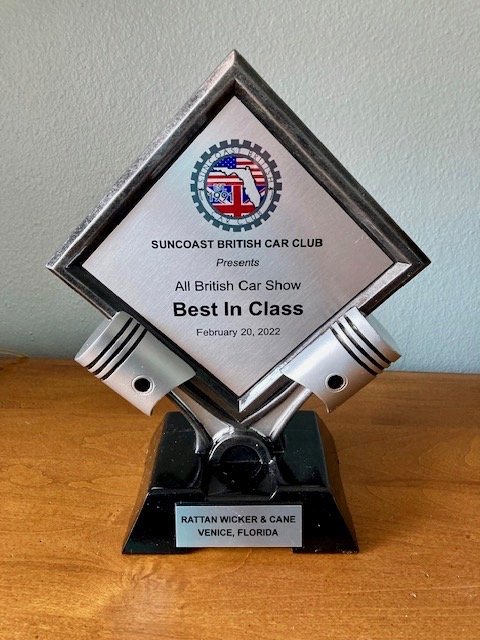 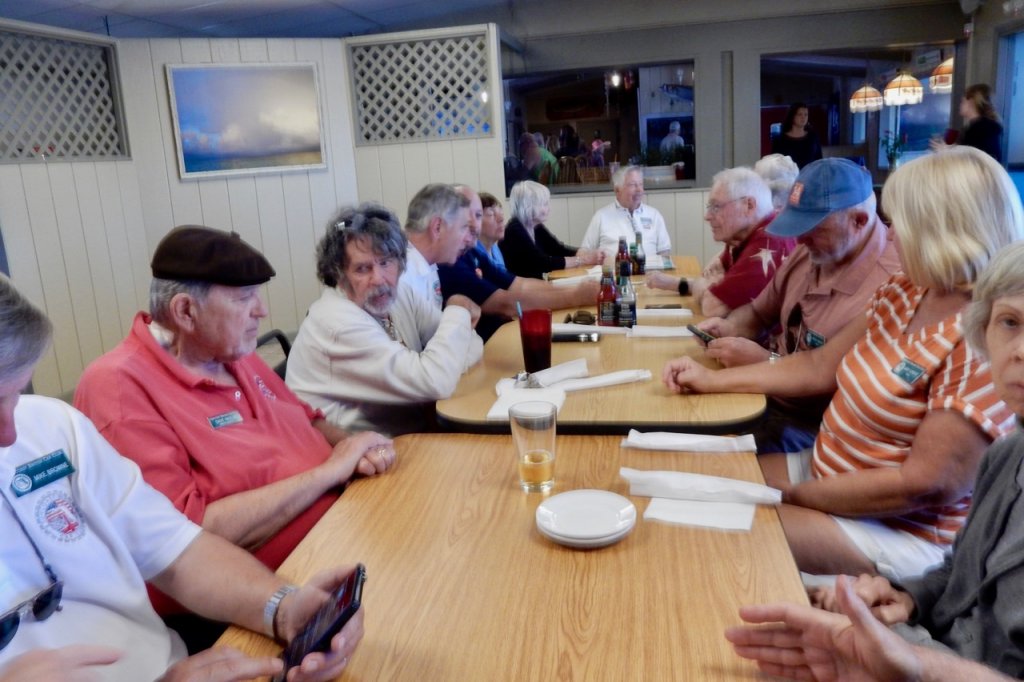