The 27th Sarasota Highland Games & Celtic Festival was held on Saturday, February 5th, at the Sarasota County Fairgrounds. The annual event is organized by the Scottish Heritage Society of Sarasota and always offers a full day of fun entertainment for the whole community. There were tartans galore with dozens of clans represented. This year’s list of attractions included highland athletics, soccer dog and sheep herding demonstrations, competitive dancing, music, food and drink, as well as a car display by the SBCC. This was our 11th year participating in what is one of the club’s favorite events.

Attendance at this year’s festival was somewhat dampened by cloudy skies, a stiff northern wind and the continual threat of rain. The Scottish settlers who landed on Sarasota Bay in 1885 would have felt right at home. Our participation was likewise affected by the weather, although we did have 15 fine examples of British motorcars present.

For our showing, the following Highland Games rosettes were presented by Bonnie Perkins, President of the Scottish Heritage Society of Sarasota.

Photos by the author, except as noted. 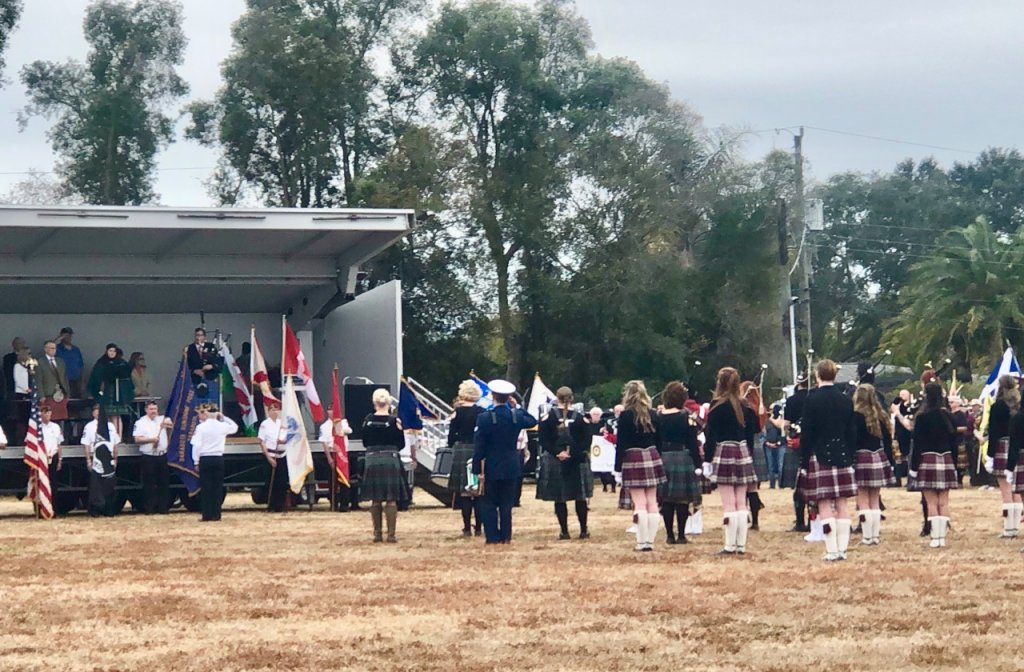 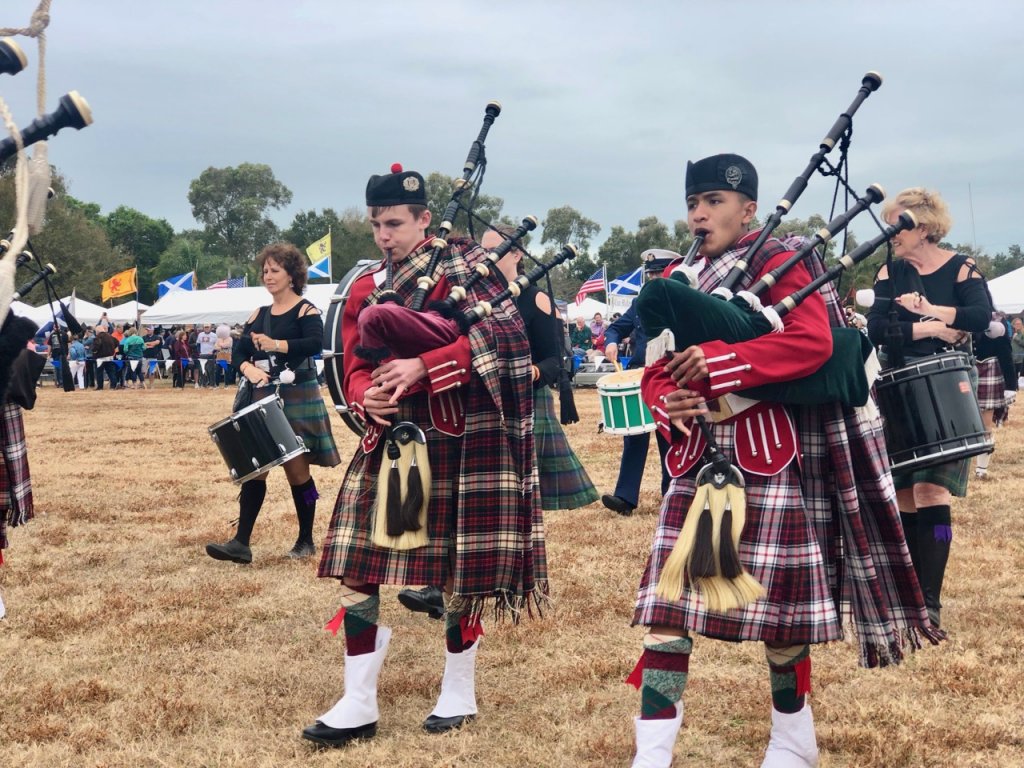 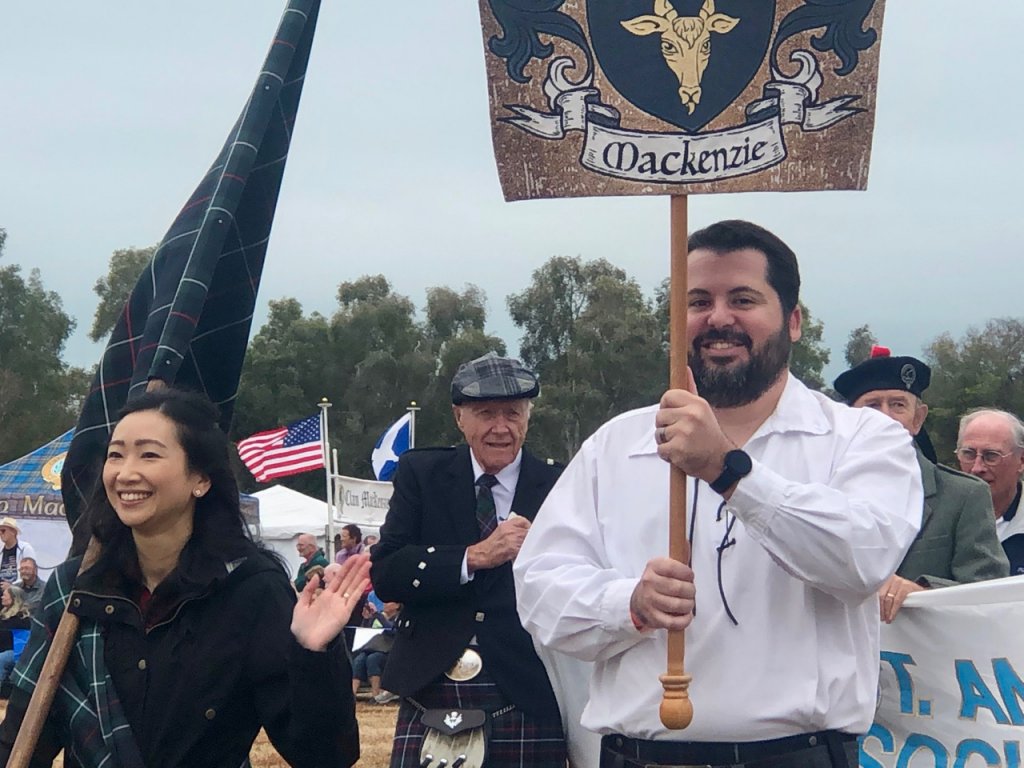 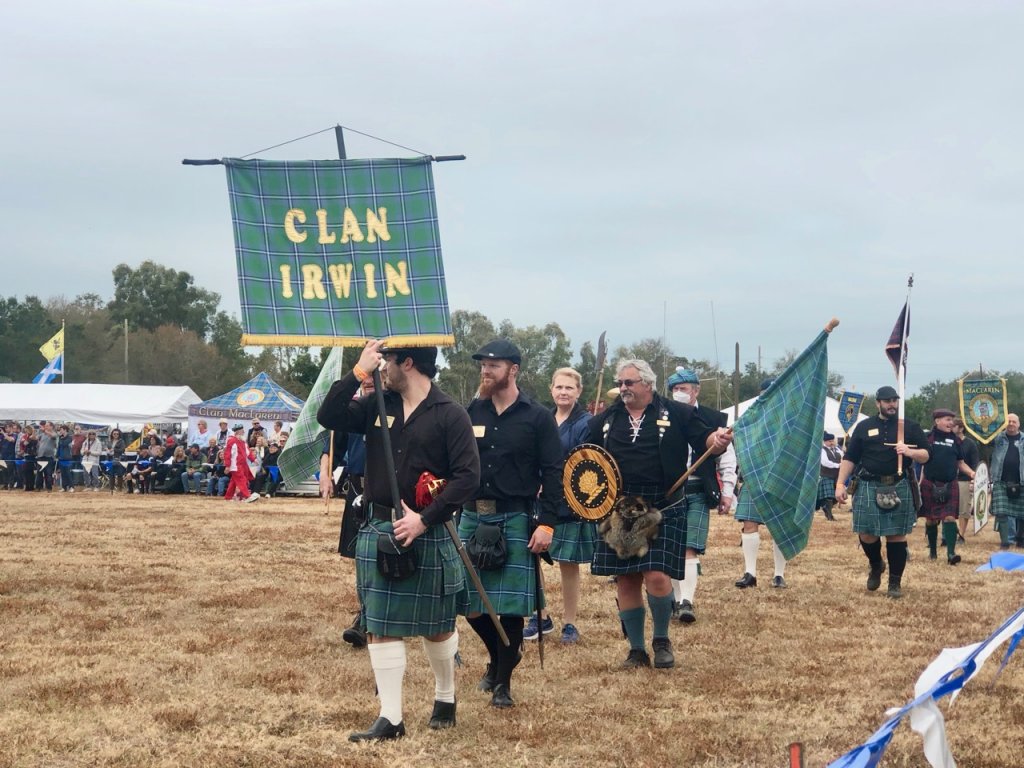 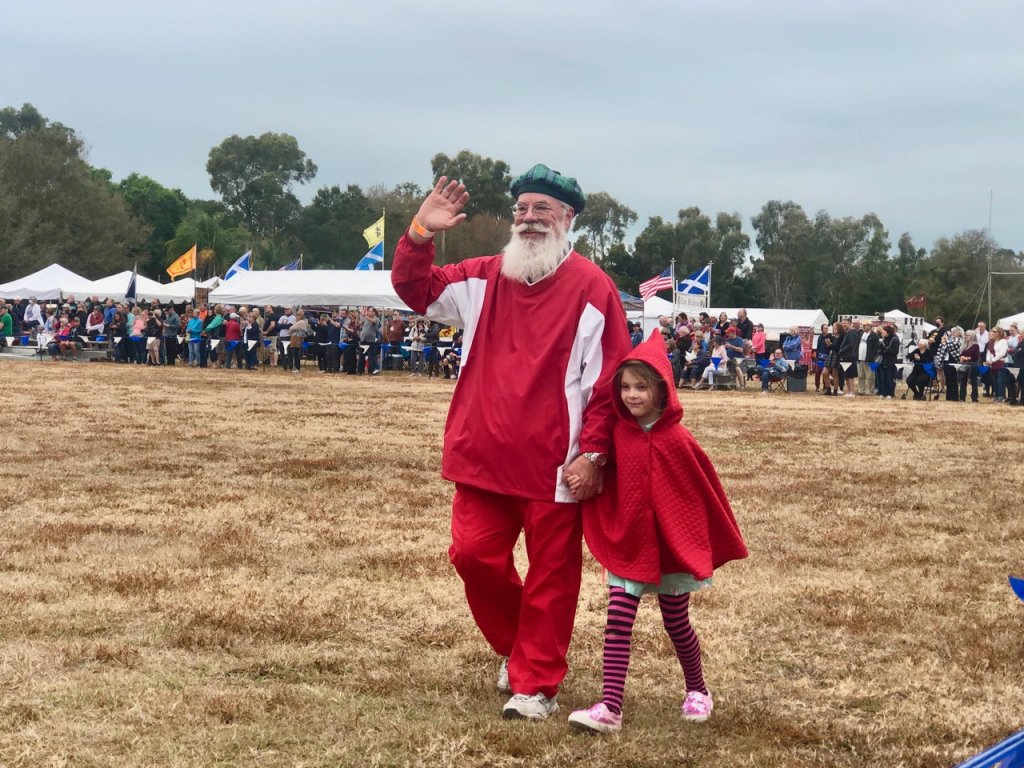 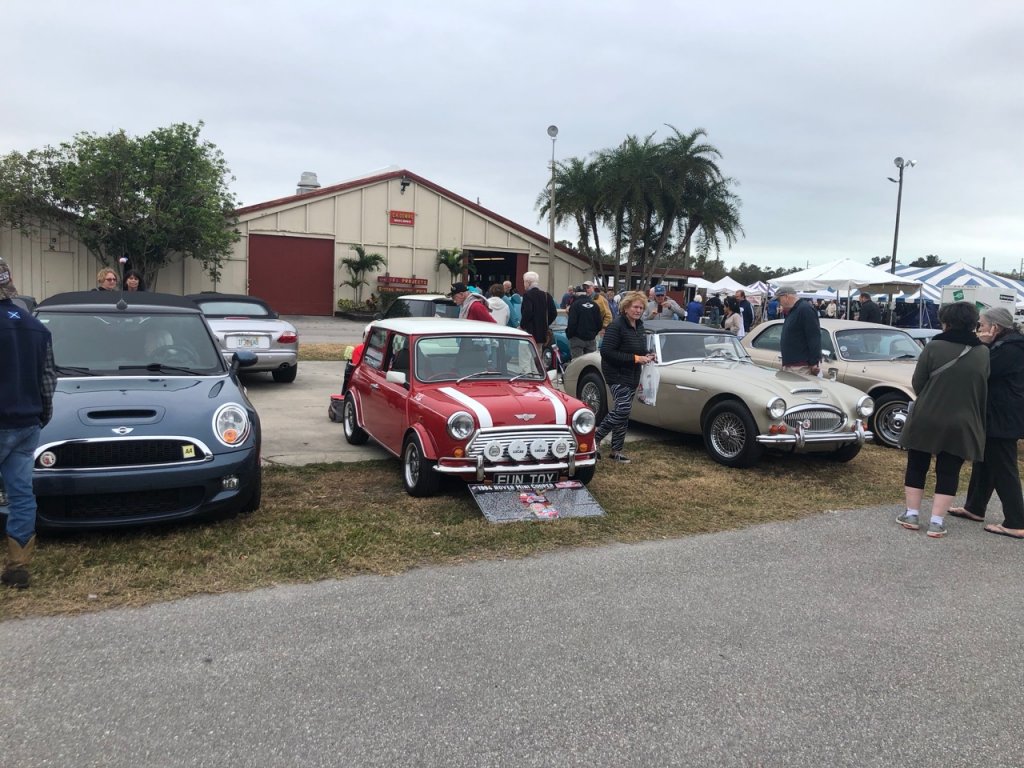 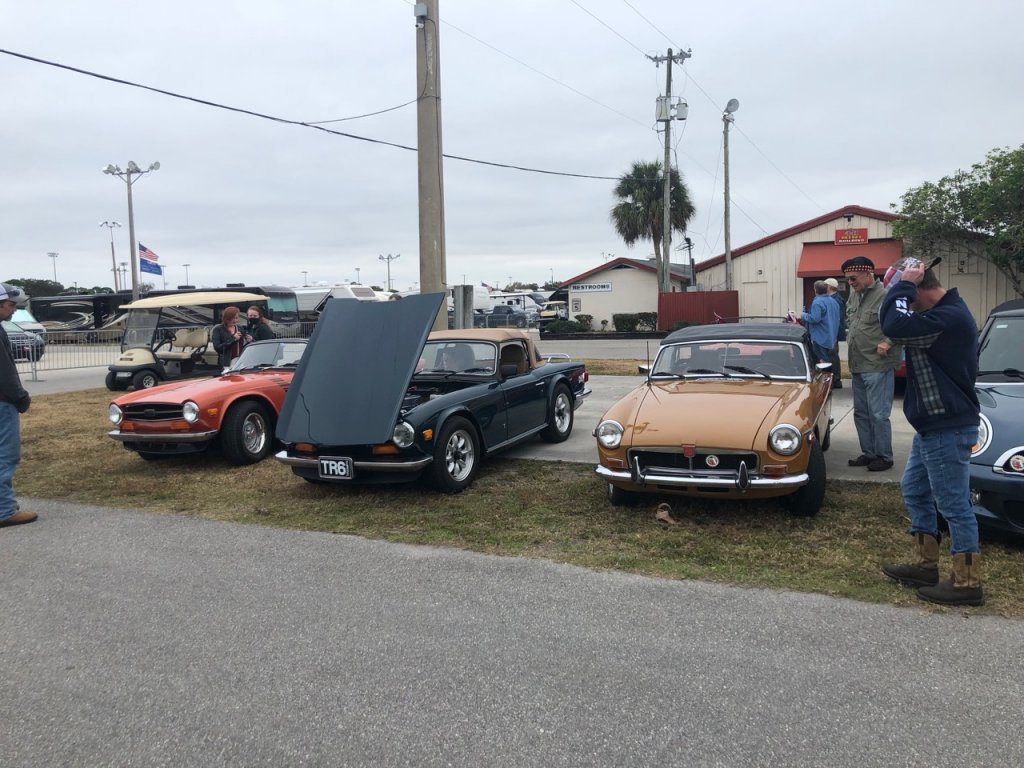 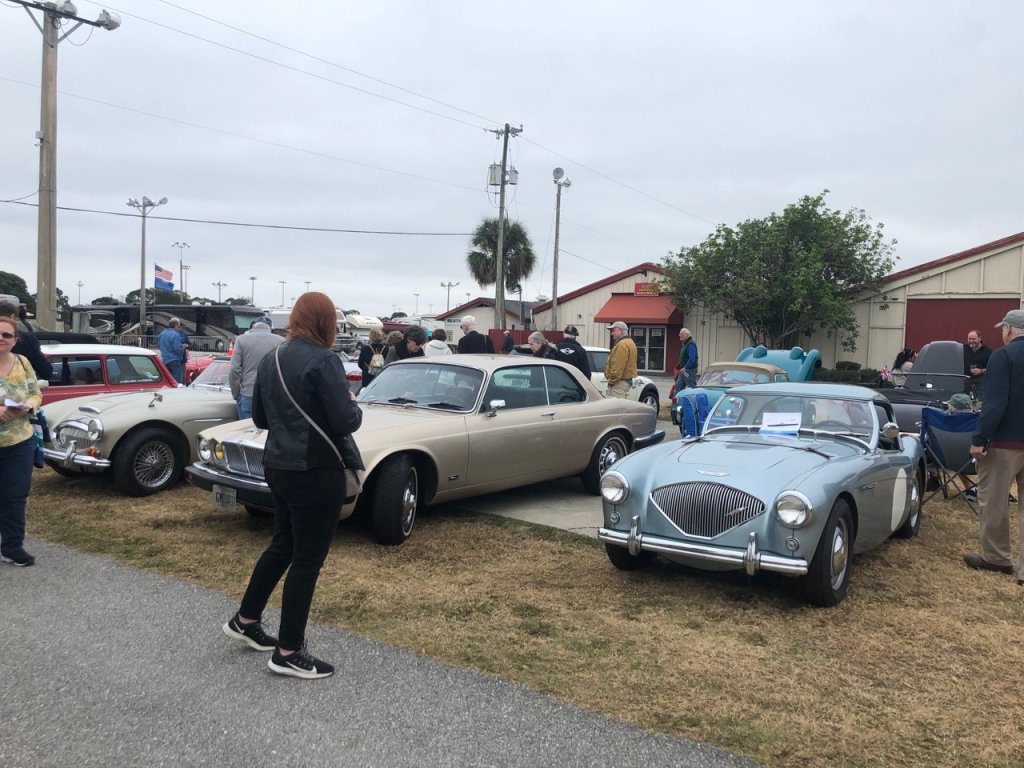 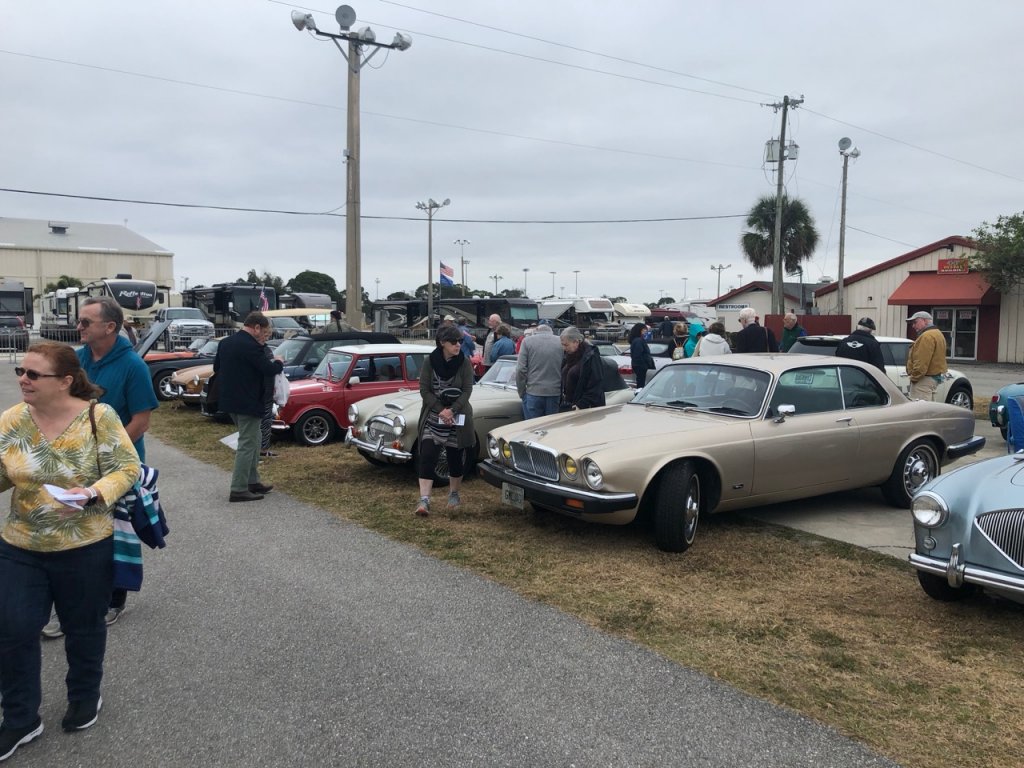 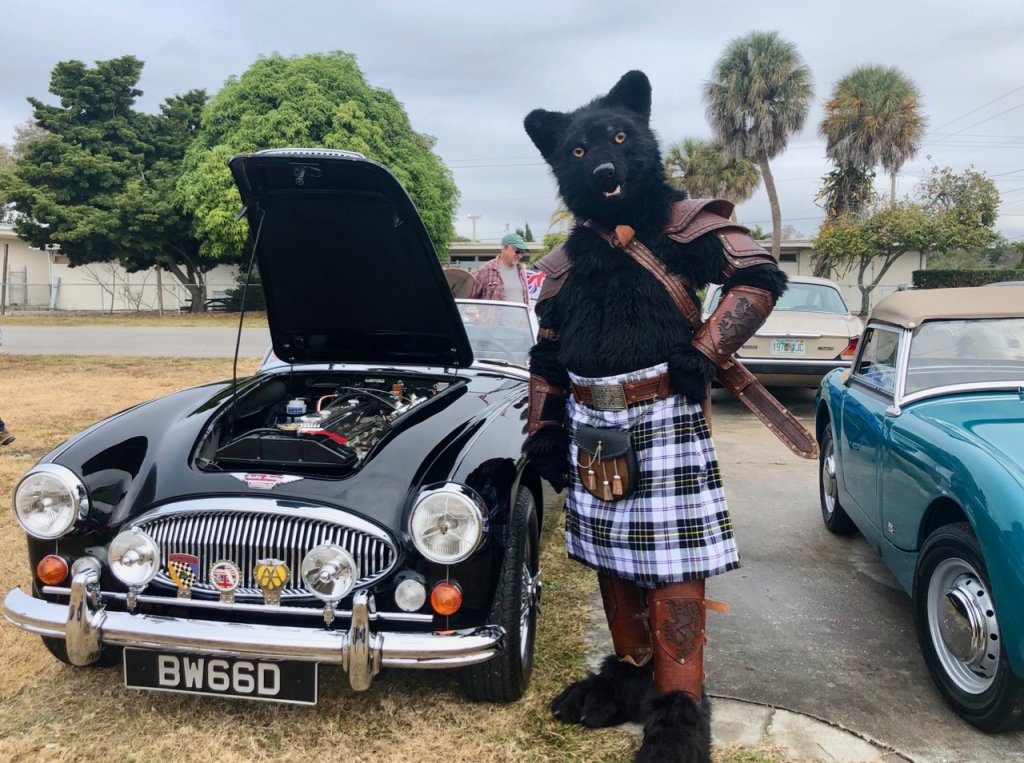 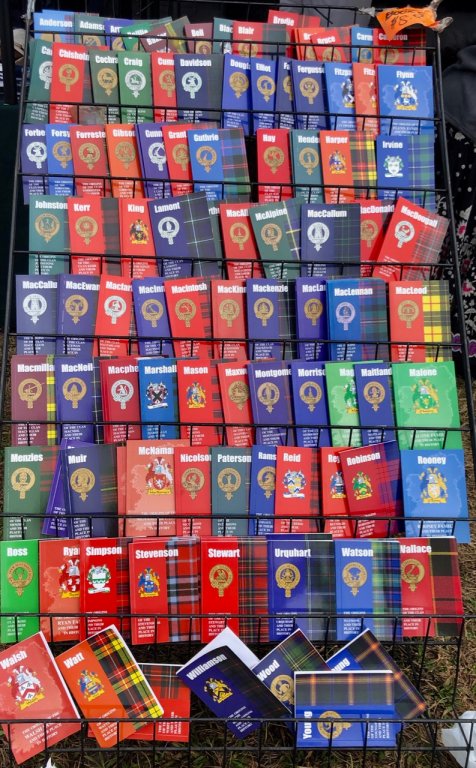 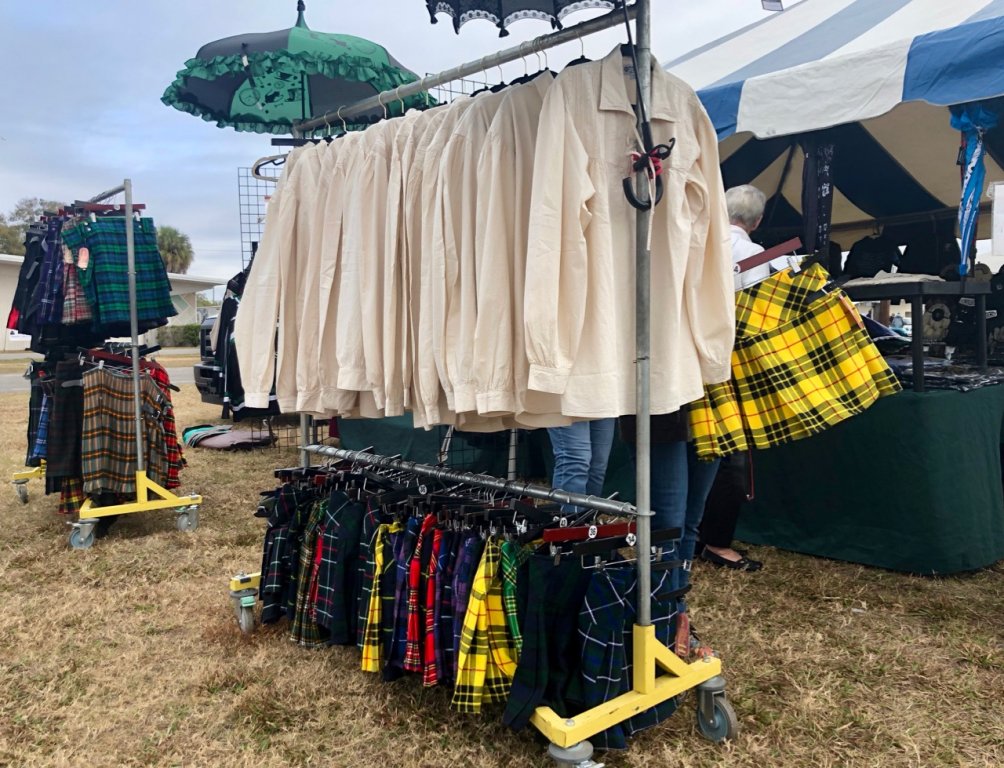 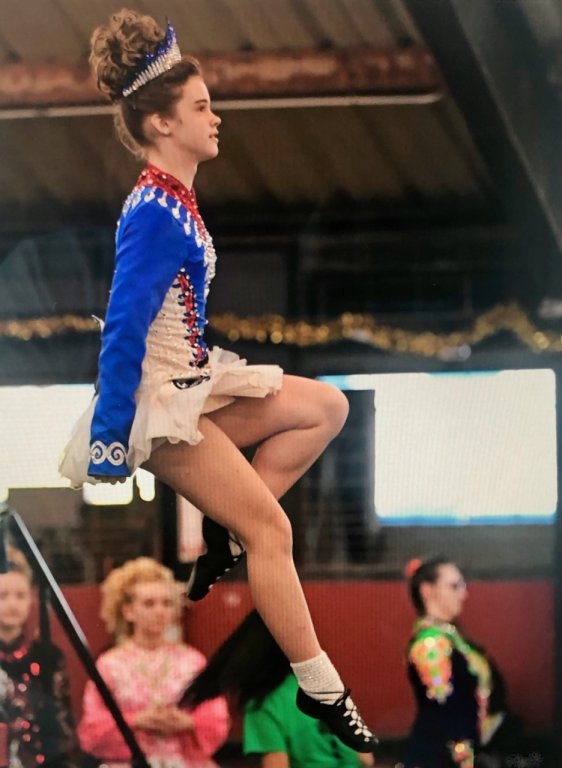 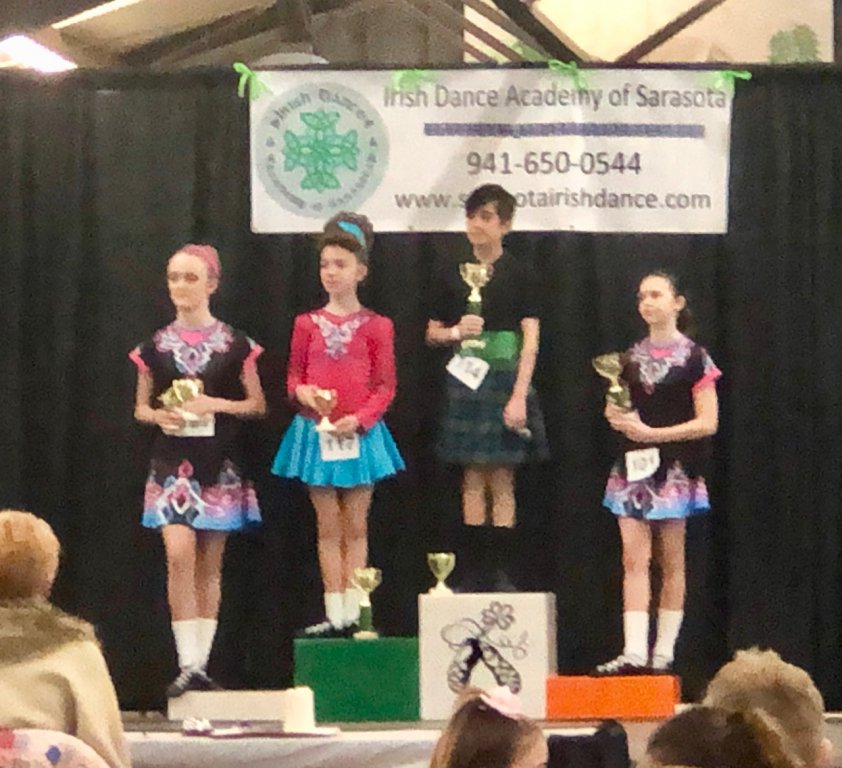 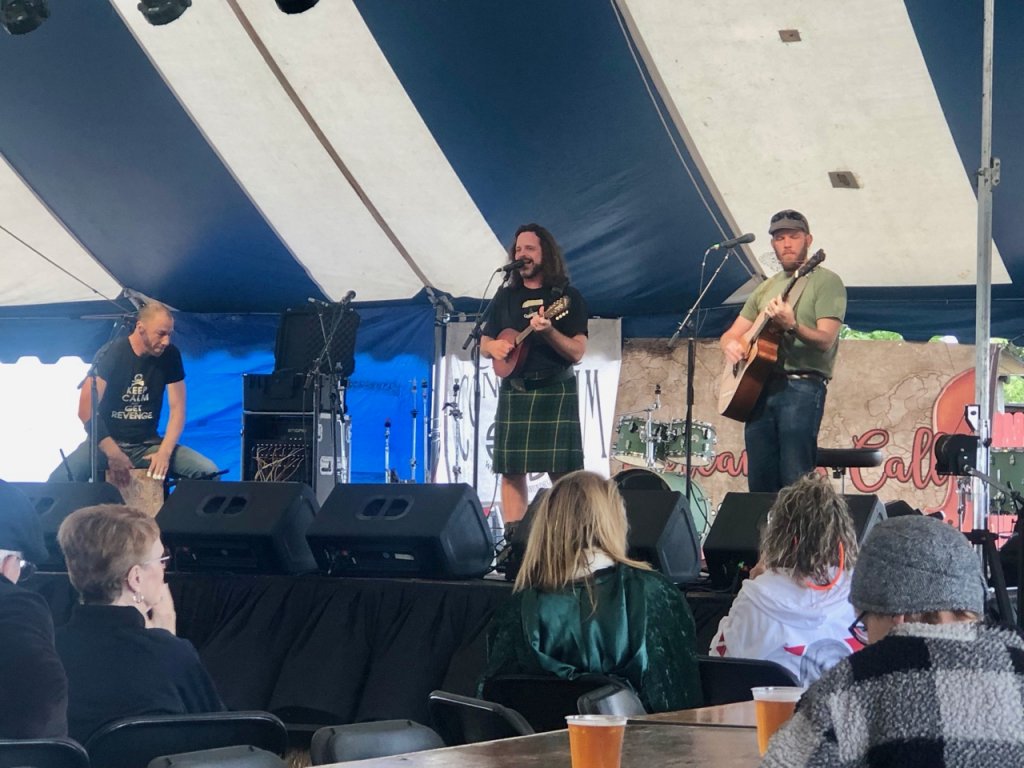 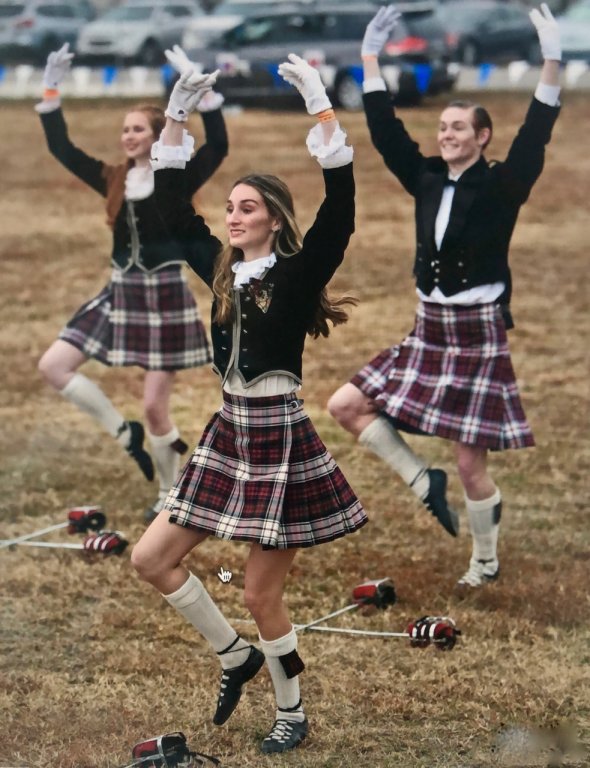 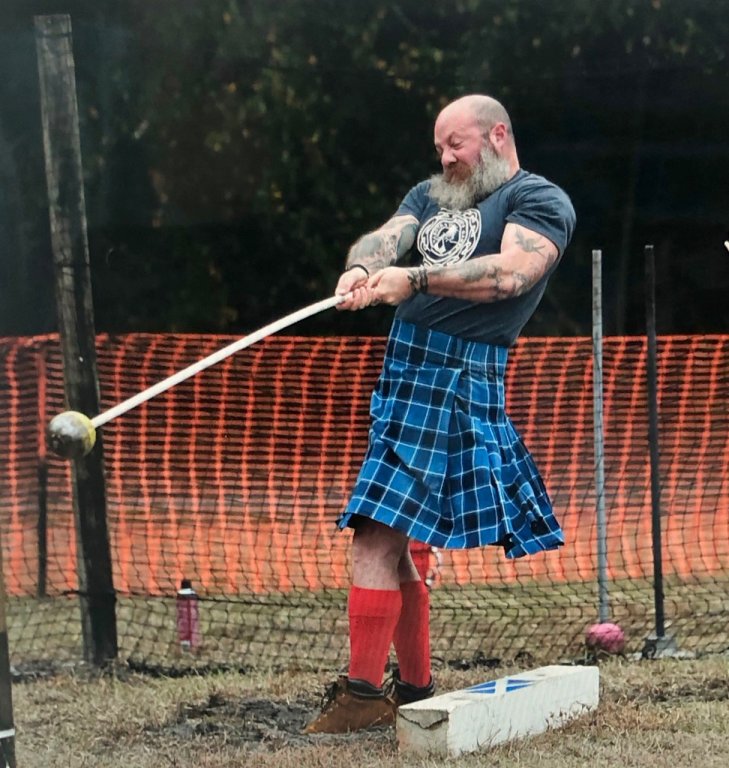 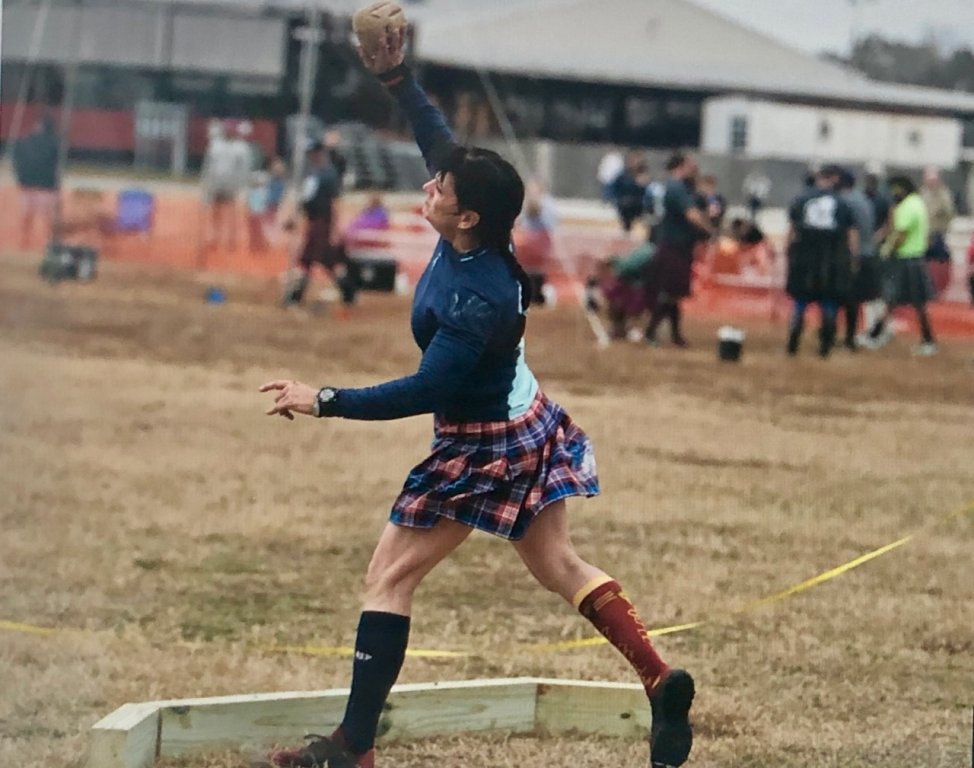 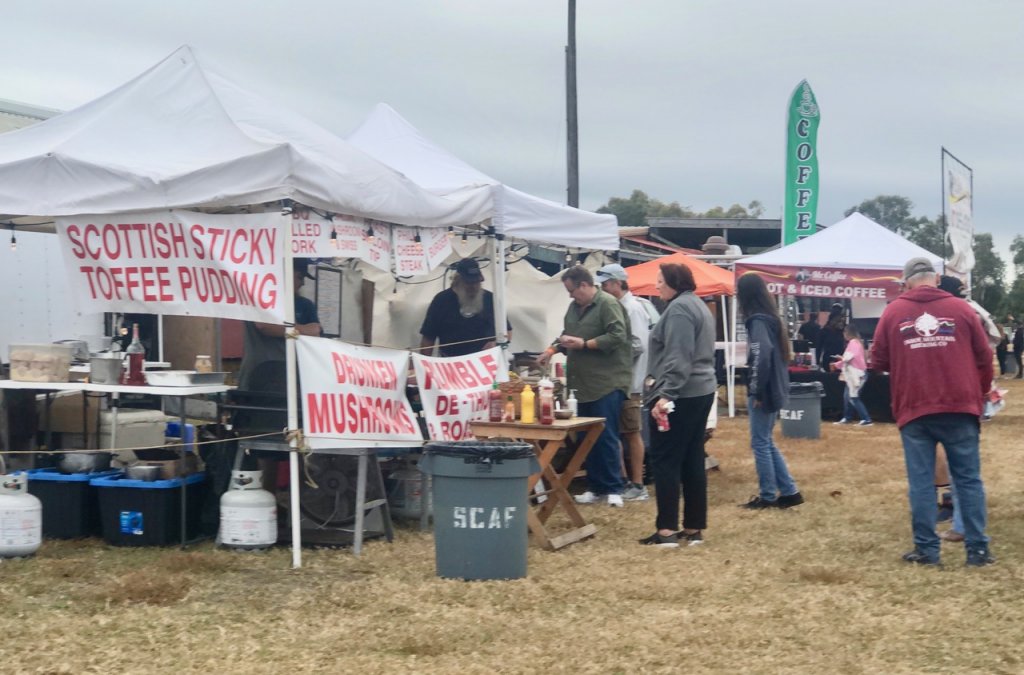 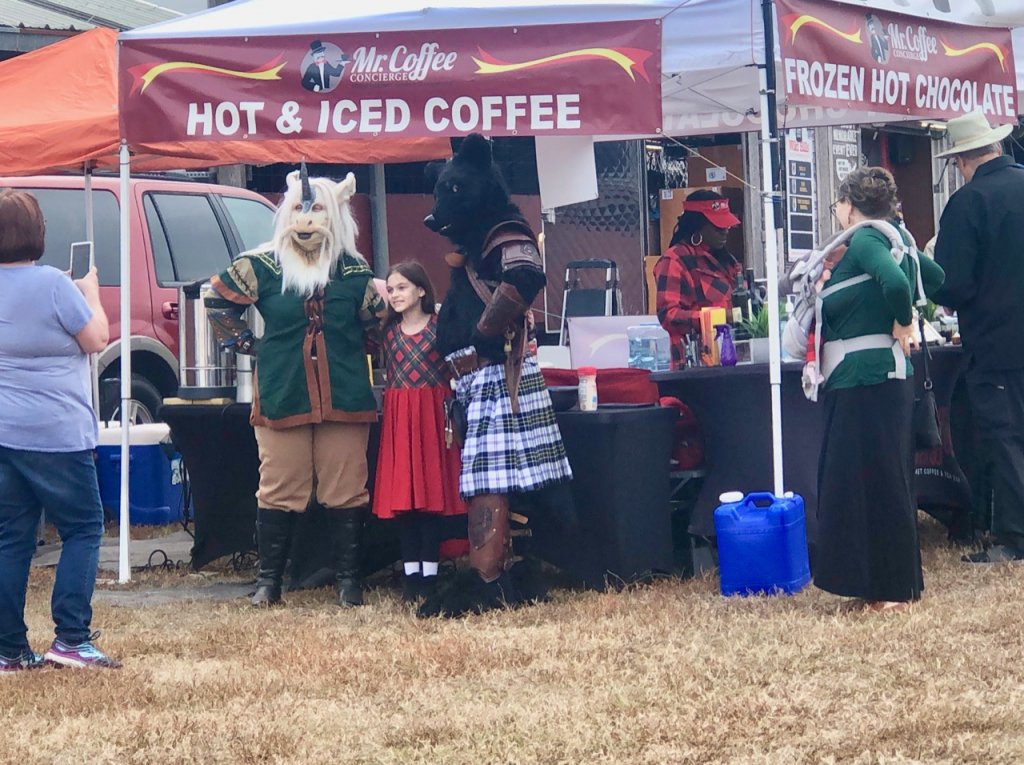 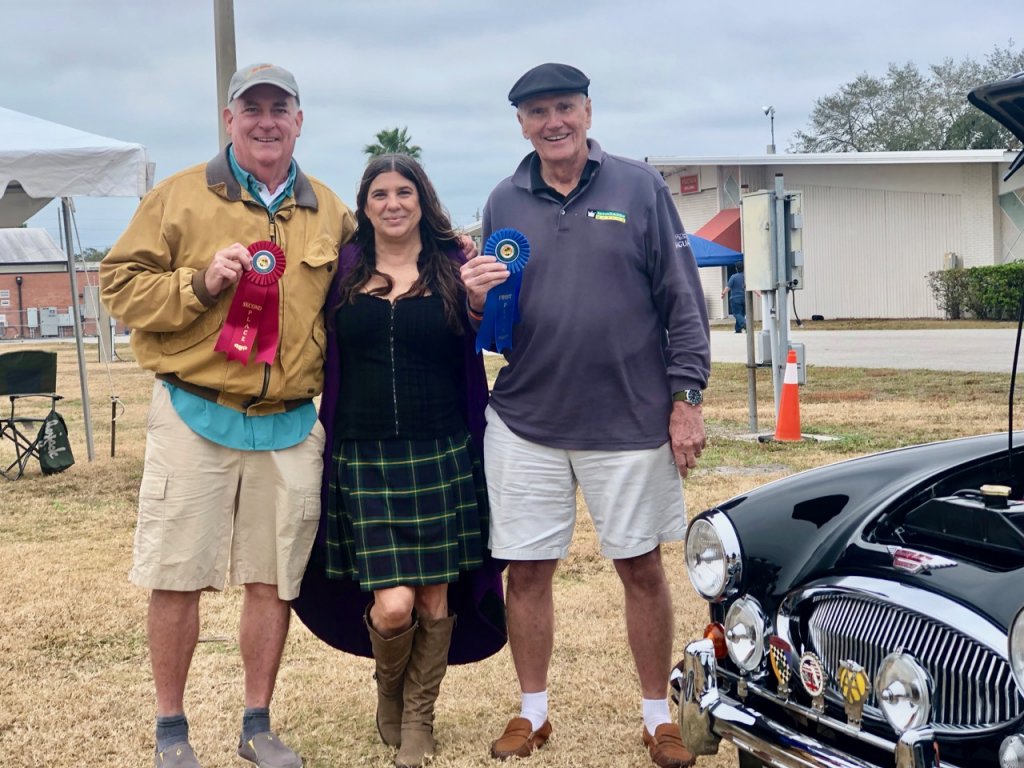